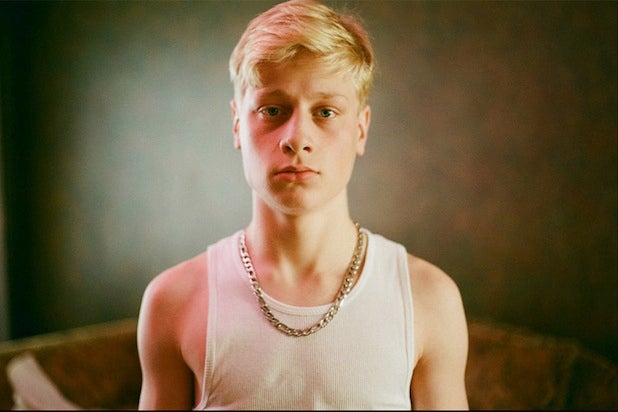 Xavier Dolan’s “Mommy,” which won the Jury Prize at this year’s Cannes Film Festival, will be among the Canadian features screened at the 2014 Toronto International Film Festival, TIFF organizers announced on Wednesday.

“Mommy” was one of more than two dozen features and 46 short films from Canada announced at a press conference in Toronto. The films are spread out across many different sections of the festival, and include work from such celebrated Canadian directors as Denys Arcand, Atom Egoyan and Ruba Nadda.

In addition to directing “Mommy,” the 25-year-old Dolan stars as a disturbed young man alongside Bruce Greenwood and Catherine Keener in another Canadian feature in the selection, Charles Binane’s “The Elephant Song.”

The TIFF Docs section has added three Canadian documentaries, all world premieres: Sturla Gunnarsson’s “Monsoon,” a look at the environment, belief and culture of India; Harold Crooks’ “The Price We Pay” (“La Face cache de l’impot”), about corporate tax avoidance; and Amer Shomali’s and Paul Cowan’s “The Wanted 18,” a tragicomic story of 18 cows who became a symbol of resistance during the first Palestinian Intifada.

The Discovery section will include 10 Canadian films, all world premieres. They include Adam MacDonald’s wilderness saga “Backcountry,” Albert Shin’s South Korea-set “In Her Place” and Kyle Thomas’ four-part small-town narrative “The Valley Below.”

Canadian artist Lynne March’s video installation “Anna and the Tower” will run daily during the festival as part of the Future Projections program of installations, while four Canadian shorts will be part of the Wavelengths program of multi-media work.

The festival also announced the 42 Canadian short films that will make up the Short Cuts Canada program. The selection includes “Me and My Moulton” from Oscar-winning director Torill Kove (“The Danish Poet”) and the short documentary “Red Alert” from Barry Avrich. The complete list of shorts can be found below, and in greater detail on the TIFF website.

Additional programming, including the Mavericks, City to City, TIFF Kids and Next Wave sections, and the bulk of the Discovery and Contemporary World Cinema programs, will be announced in upcoming weeks.

The festival runs from Sept. 4 through Sept. 14.

David Cronenberg’s “Maps to the Stars” was previously announced in the Gala program.