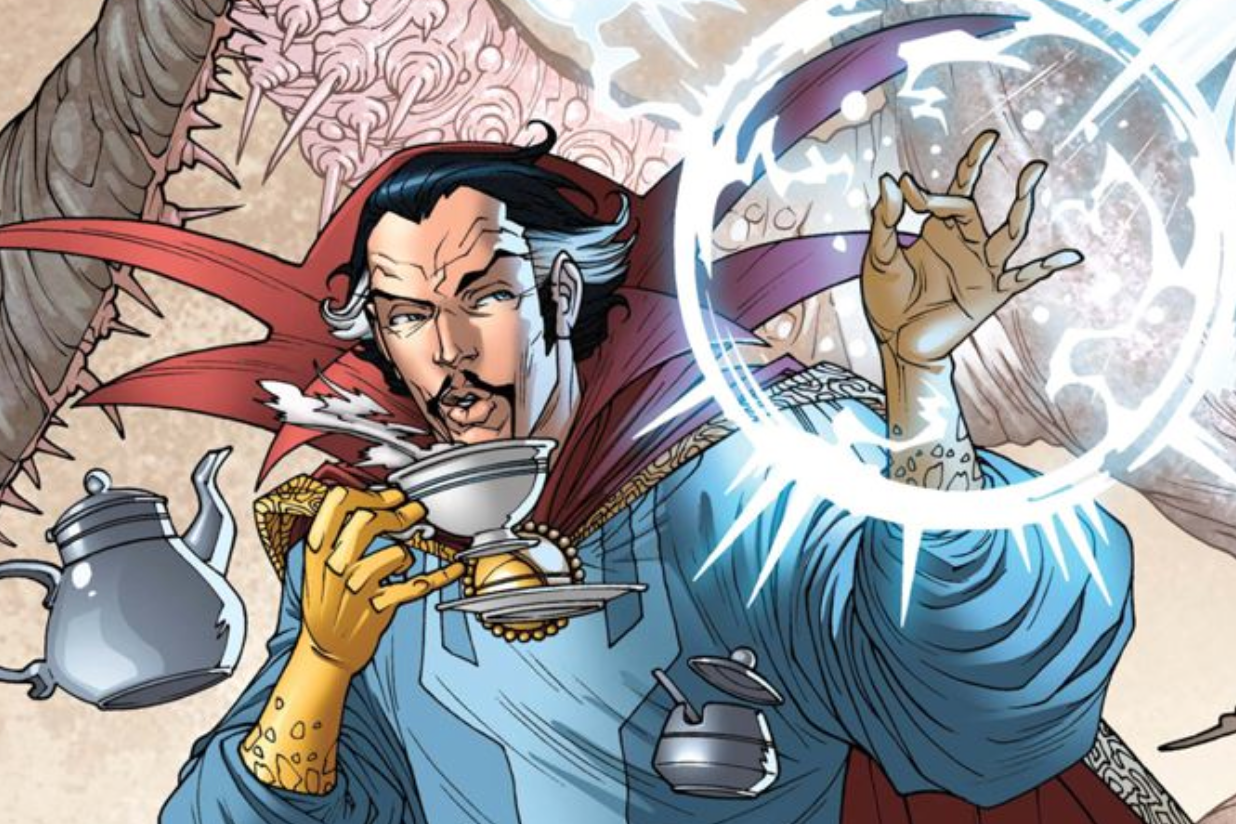 “Captain America: The Winter Solider” comes loaded with Easter Eggs, those tantalizing clues that have become staples of the Marvel movies and hint at the sprawling comic book universe beyond the action films’ borders.

One of the most intriguing of these fanboy tidbits hints at a possible Dr. Strange spin-off.

For those who didn’t grow up with stacks of dog-eared comic books alongside their bed, Dr. Strange is a sorcerer who wields various mystical objects and sports some colorful facial hair.

In the film, it’s revealed that HYDRA, the terrorist organization that routinely does battle with Captain America, has targeted Stephen Strange as a possible threat. As true comic book fans know, Stephen Strange is the good doctor’s alias.

A spokesman for Marvel did not immediately have comment about plans for a Dr. Strange spin-off movie, but Marvel Studios President Kevin Feige alluded to a possible stand alone adventure for the magical warrior in a recent interview with Moviefone.

“I do think [Doctor] Strange is one that I certainly think you start off with his own movie,” Feige said. “There’s no right way or wrong way necessarily in the big picture, but because he’s associated with such a different side of the Marvel Universe, to suddenly have our characters turn a corner and go, ‘Oh, hey, let’s go see the Sorcerer Supreme.’ What? What are you talking about?”

He noted that Marvel is currently meeting with possible directors for a Dr. Strange movie and is in the process of developing a film.

If all goes well that means that the Seven Rings of Raggadorr, the Vapors of Valtorr, the Icy Tendrils of Ikthalon and other Strange spells and conjurings will soon be getting their big screen debuts.