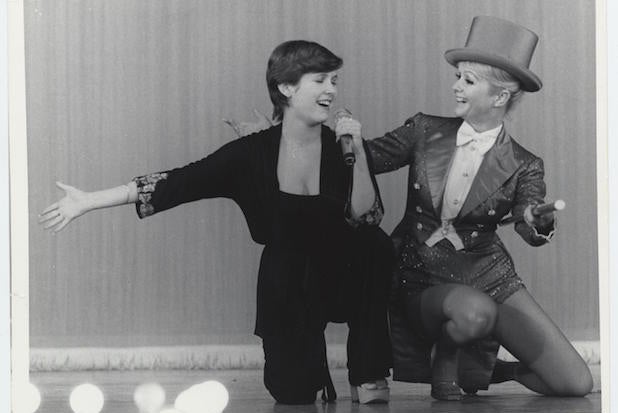 That’s a strong number for a doc: HBO’s Scientology exposé “Going Clear” got 1.7 million when it debuted.

Reviews for the mother-daughter case study have been very positive — even Fisher and Reynolds gave it a ringing endorsement, filmmakers Fisher Stevens and Alexis Bloom told TheWrap.

HBO had moved up the “Bright Lights” premiere shortly after both Fisher and Reynolds died a day apart of each other. “Star Wars” actress Fisher died Dec. 27 at age 60, after she suffered cardiac arrest while flying from London to Los Angeles. Mom Reynolds died the following day at age 84.

The posthumous release follows the showbiz family as a duo who spent their final years living next door to one another in Los Angeles.