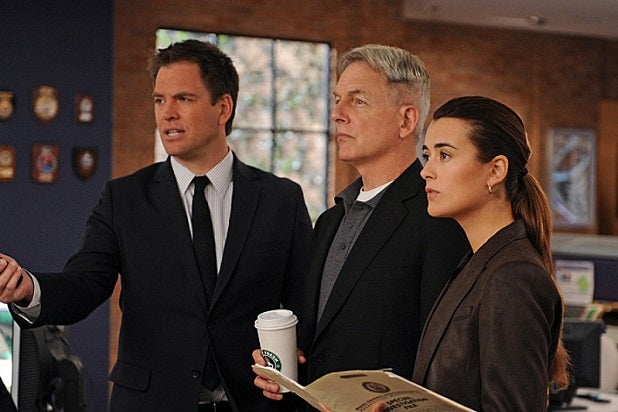 CBS was ordered to pay more than $10.4 million on Tuesday for the death of a security guard who was killed on the set of the hit procedural “NCIS.”

Relatives of the security guard were awarded the $10.4 million judgment after suing CBS  Corp. The family’s attorney, Brian Panish, told TheWrap that the total verdict, handed down in Los Angeles Superior Court, was $10, 450,000.

The jury in the case awarded $4 million to the widow of Julio Villamariona, who died at age 52 on the set of “NCIS” in Santa Clarita, Calif. three years ago. Jury members additionally awarded $2 million to each for his three children, City News Service reports.

Villamariona died after being struck by a van carrying cast and crew members. The van’s driver, Ralph Blunt, had passed out behind the wheel.

Panish had sought an award of up to $30 million, but in closing arguments Monday, CBS’s attorney said that while damages were in order, a judgment of around $2 million was more fair.

“The size of the verdict is a testament to what a great father and husband Julio Villamariona was,” Panish told TheWrap in a statement Tuesday. “I am amazed CBS would fight this case all the way through trial when they admitted their employee killed an innocent person.”

Prior to going to trial, both sides agreed to Blunt’s negligence, and that the family should receive $450,000 in lost wages, City News Service reports.