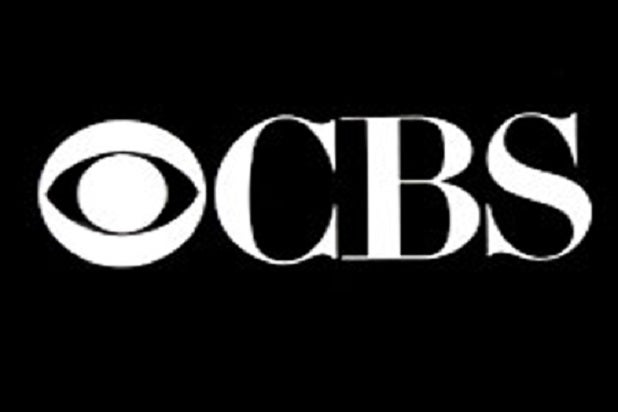 “Taxi-22” will be sitting in the garage for a while.

The half-hour comedy, which had received a script commitment from the network, has been bumped to next pilot season, an individual with knowledge of the move told TheWrap on Tuesday.

The project, based on the French-Canadian hit of the same title, centers a misanthropic and politically incorrect NYC cab driver.

The project, from CBS Television Studios, had previously been under development at HBO by former “Sopranos” star James Gandolfini, who was to executive produce the comedy. Gandolfini died in 2013 at age 51. Gandolfini is still included as executive producer, as are Nancy Sanders, Mark Armstrong, Dennis Erdman and Clark Peterson.

While the network loves the script, the bar is set high for the project, and the right cast didn’t materialize this pilot system.

CBS will continue to develop the project.