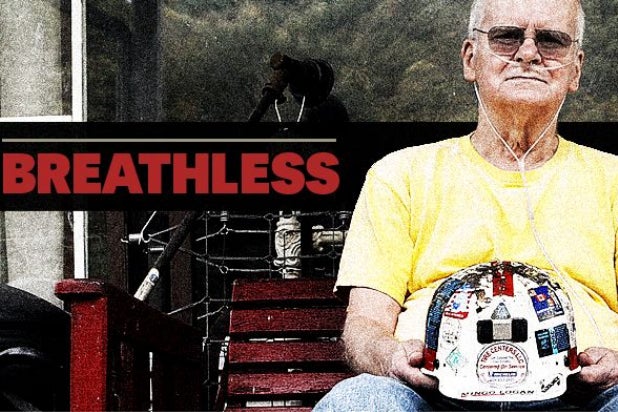 “It is curious that you repeatedly reference dictionary definitions of ‘integrity’ in an apparent attempt to play off the Center’s name and imply hypocrisy,” Buzenberg wrote in response to a letter Sherwood sent — and released to the media — on Tuesday.

“In fact, it is the behavior of ABC that should give rise to questions about honesty and moral uprightness.”

At issue is a year-long investigation into the coal mining industry’s treatment of black lung sufferers, for which CPI writer Chris Hamby won a Pulitzer Prize Monday. ABC News claims that CPI’s submission to the Pulitzer committee drastically understated the amount of work its journalists did on the story.

“Given CPI’s professed commitment to integrity, our team is quite surprised that you now seem inclined to diminish the significant contributions of our reporters; you seem inclined to marginalize the amount of time, effort, and resources that ABC News contributed; and you seem determined to pretend that ABC News was simply a megaphone for Chris Hamby’s work,” Sherwood wrote in his letter to Buzenberg.

Buzenberg insisted in his response that ABC reporters relied on Hamby’s research for its reporting, rather than doing original reporting on its own that would have merited equal credit.

“At every step of the way, ABC turned to Chris for his longstanding connections to key sources in the coal mining community, his expertise in complex legal and medical issues and his vast trove of evidence, painstakingly gathered over a long period of time,” Buzenberg wrote.

“Now that the series has won high praise, however, ABC seems to have changed its tune. Suddenly, both parties contributed equally, in ABC’s telling,” he added. “In other words, I agree with your proposal: Let’s show some integrity.”

In his response, Buzenberg included a note from Pulitzer Administrator Sig Gissler saying that Gissler reviewed the entry again and determined that Hamby did the overwhelming majority of work. In accordance with Pulitzer rules on limited partnerships, Gissler wrote, the prize would go only to the eligible organization that submitted the piece.