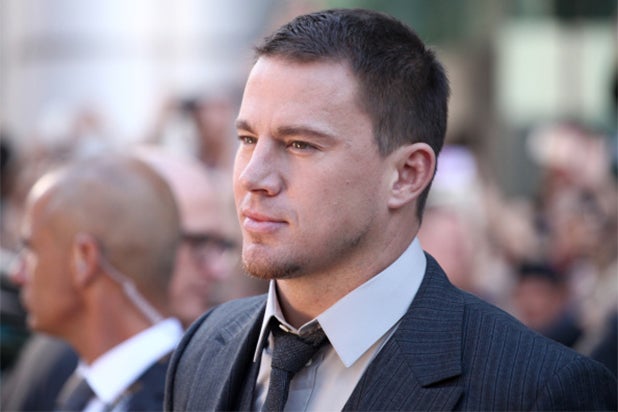 Sony has acquired Jason Padgett’s memoir “Struck by Genius” and will develop it as a potential starring vehicle for Channing Tatum, an individual with knowledge of the project told TheWrap.

Tatum is set to produce with his Free Association partners Reid Carolin and Peter Kiernan, alongside Michael Costigan. Hannah Minghella will oversee for Sony.

If he stars in the film, Tatum would play Padgett, a hard-partying college dropout who was violently mugged at 31, sustaining traumatic brain injuries in the process. Becoming the first documented case of acquired savant syndrome with mathematical synesthesia as a result, Padgett became a math marvel, able to see geometric shapes in everything around him.

Also read: ‘Foxcatcher’ Triumphs at Yet Another Film Festival

Tatum, who will soon be seen in Bennett Miller‘s “Foxcatcher,” is next shooting sequel “Magic Mike XXL.” He is represented by UTA and Management 360.