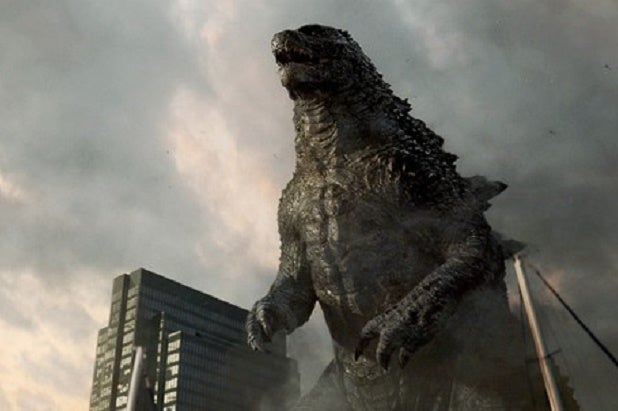 After creating and popularizing the rising new genre of ”cli-fi” (novels and movies about climate change and global warming) and pushing the meme into the pages of the New York Times, Time magazine and NPR, I am now in the process of setting up a new Hollywood film awards event I call the ”Cliffies” for now: ”Cli-Fi movies that matter.”

The informal name of the awards event, to be held annually pre-Oscars, and televised or video-streamed from a Los Angeles venue, is “The Cli-Fi Movie Awards.”

I envision climate-themed movie award categories for director, film, photography, music, sound editing, film editing, actor, actress, supporting actor, supporting actress, costumes, and screenplay, adapted or original. What I need now are some sponsors, some funding, an administrative team, a PR consultant and a venue and a date. I hope to get the Cliffies off the ground in early 2016, pre-Oscars, and with news coverage of the awards ceremony and the presenters carried in the major newspapers and wire services of the world.

The preliminary planning and organizing work is now. I’m 65 and a 1971 graduate of Tufts University (where I  majored in ”world literature”), and I know nobody in Hollywood. So I am reaching out via the Internet and this blog post here in order to find a team to help me plan this new awards event and make it happen on an annual basis.

Patience is my middle name. I’ve still got some time left on Earth. (I had a heart attack in 2009 and live with a stent now, in addition to popping 10 cholesterol, diabetes and angina pills a day.) Life unfolds day by day, and I am one happy camper, 24/7. But this Earth of ours, old as it is and pristine as it used to be, is running out of time, due to climate change and global warming. So in that sense, I’m in a hurry. A slow, patient hurry!

I call myself a deep-green climate activist and literary theorist who woke up to the existential threat of a future Climapocalypse in 2006. Before then I wasn’t really paying attention. Now I am, seven days a week. I live, sleep and dream cli fi issues and ideas. And this is the most meaningful work I’ve ever done in my life, even though I don’t have a salary or an office for this. I work on my own time out a small Internet cafe and rent the email machines for an hour or two every day.

The debate over climate issues is a war of words, a war of emotions and empathy for future generations. It is my hope that these Cli-Fi Film Awards will serve as important wake up calls every year, not just to the Hollywood film world but also for audiences worldwide. And news reports of the annual event will also play an important role, in addition to the film producers themselves using the PR value of the awards ceremony for their own marketing and an distribution needs.

I am hoping that the media attention and publicity surrounding this new Hollywood film awards event will bring people to me who can help make it happen, philanthropists like Pierre Omidyar and Steve Tisch, both fellow alums of Tufts, and political donors like Tom Steyer or Larry Page of Google.

I am now scouting for a jury of academics, scholars and film critics, and a venue to host the awards program.

Do you know anyone who wants to join this dreamer with a dream? Email me at danbloom@gmail.com