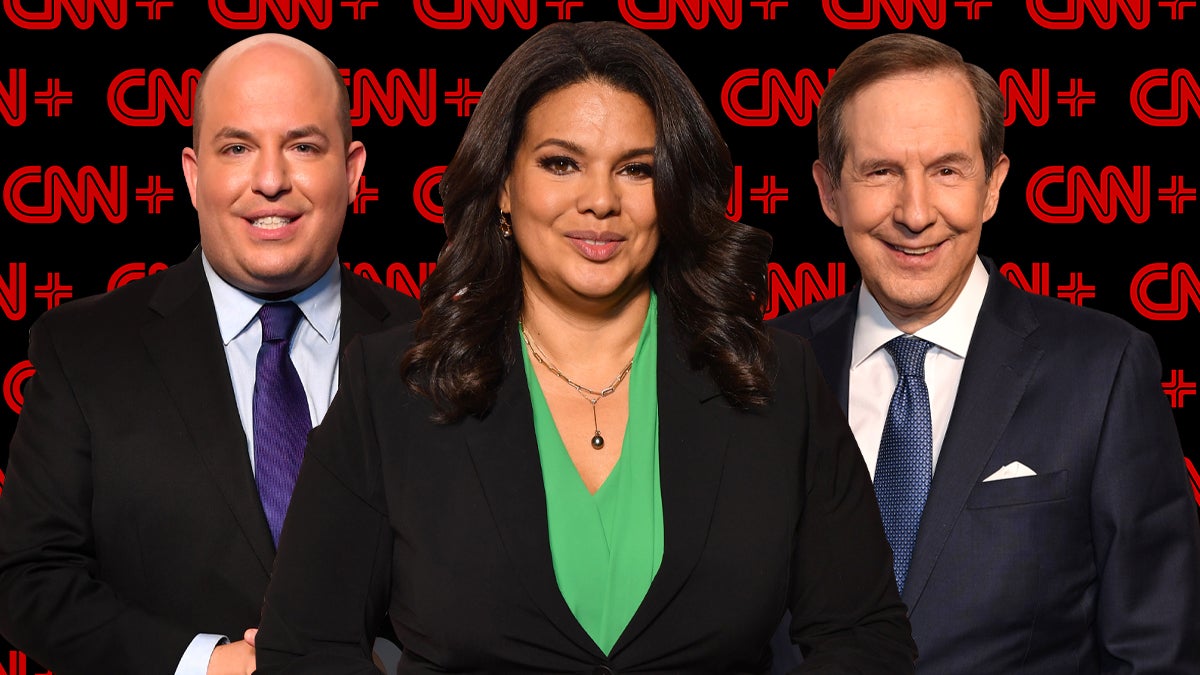 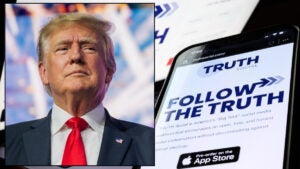 My name is Joe Bel Bruno, and I’m addicted to the news. CNN has been my habit of choice.

Lockdowns during the pandemic gave news junkies exactly what we needed — constant access to the relentless pace of 2020’s turbulent events — COVID breakouts, the George Floyd shooting, Black Lives Matter protests, and the presidential election. The dramatic theme music played before a “Breaking News” banner splashed across the screen was intoxicating for folks like us.

It came time to cut back when watching that much CNN programming gave me a sixth sense into exact phrases Dana Bash would use to frame a position and what color tie Don Lemon will wear the next night. Not to mention, a worried friend even told me it’s time to cut back. The network basically trained me as a viewer what to expect, the cadence of shows, and how to consume their reports.

Now, I’m asking CNN’s news staff to help retrain me in how to consume the vastly different pace and feel of its new streaming service CNN+.

The new offering had no “Breaking News Alerts” every 15 minutes, there were no roundtable fights with guests and anchors breathlessly talking over one another, nobody raised their voice, and the pacing was deliberate and calm.

Stories were simply given the time to breath. Nothing was rushed. And guests weren’t booked as some kind of mixed martial arts cage match, but to intelligently discuss the topic.

Is this an American news channel or did the BBC take over? Fox and MSNBC are going to eat your lunch CNN+, because they are combative. They yell. They give us that instant gratification from breaking news alerts. 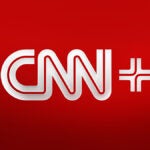 The eight CNN+ live shows seemed so cerebral and thoughtful. They didn’t even have flashy catchphrases pledging “out in front” or hear information in a “no spin zone.” And CNN makes a strong statement by having the first three shows in the CNN+ streaming lineup hosted by impactful journalists who are women.

Kate Bolduan, who has been with CNN since 2007, kicks the programming day off with her “5 Things” show that delivers a rundown of what you need to know. She said during the broadcast the show is “a curation of the day’s news. This is a deeper, more organized dive.”

A deep dive? The news junkie in me is getting the shakes because as the first three programs are debuting Tuesday morning, CNN anchor and chief national security correspondent Jim Sciutto is tweeting up a storm that Russia is withdrawing troops from Kyiv. 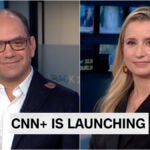 CNN+ management said they would only disrupt the streamer’s programming if a major story breaks. I keep waiting for the streamer to make way for the breaking news. I can handle it. I’m used to cable news jerking back and forth all day to the point where you’re not sure what’s actually breaking news or not.

“Reliable Sources” host Brian Stelter, who’s a big proponent of getting news out, started his new daily CNN+ show pledging to let viewers know the “story behind the story.”

He laid out that he’d peel back the layers of how big stories are produced, and make viewers feel like they’re “inside the newsroom” to get the inner machinations of how stories are created. Reporting on Tuesday covered everything from the Oscars to the sale of one-time ratings powerhouse Nielsen to a private equity firm.

One thing to note is that I’m live tweeting everything throughout the CNN+ launch because posting quick breaking news is a way to get followers on social media. And it’s also a way the major cable news operators keep their audience engaged.

And someone with the Twitter handle @susantweetsNY tweets at me: “If broadcast news stopped repeatedly reporting the same story 24/7, there’d be more time for ‘real journalism.’”

CNN+ has a feature where you can switch over to streaming the traditional broadcast. It’s only available to subscribers who already have CNN’s broadcast as part of a their cable or Internet television packages.

The major broadcast and cable networks do offer a stripped-down version of news that runs the same stories for most of the news day with an option to break into the streaming broadcast if news breaks. They run on individual apps like Hulu and Paramount+.

By the way, that breaking news alert on Russia did finally happen for CNN+. I was happy to see the cable news network demonstrate what they do best. But, I also think the heavy dependence on the flashes and alerts, the jumping from story to story, and not taking the time to explain the news probably did more harm than good. Fix me, CNN+. 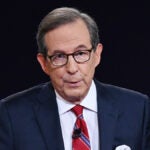