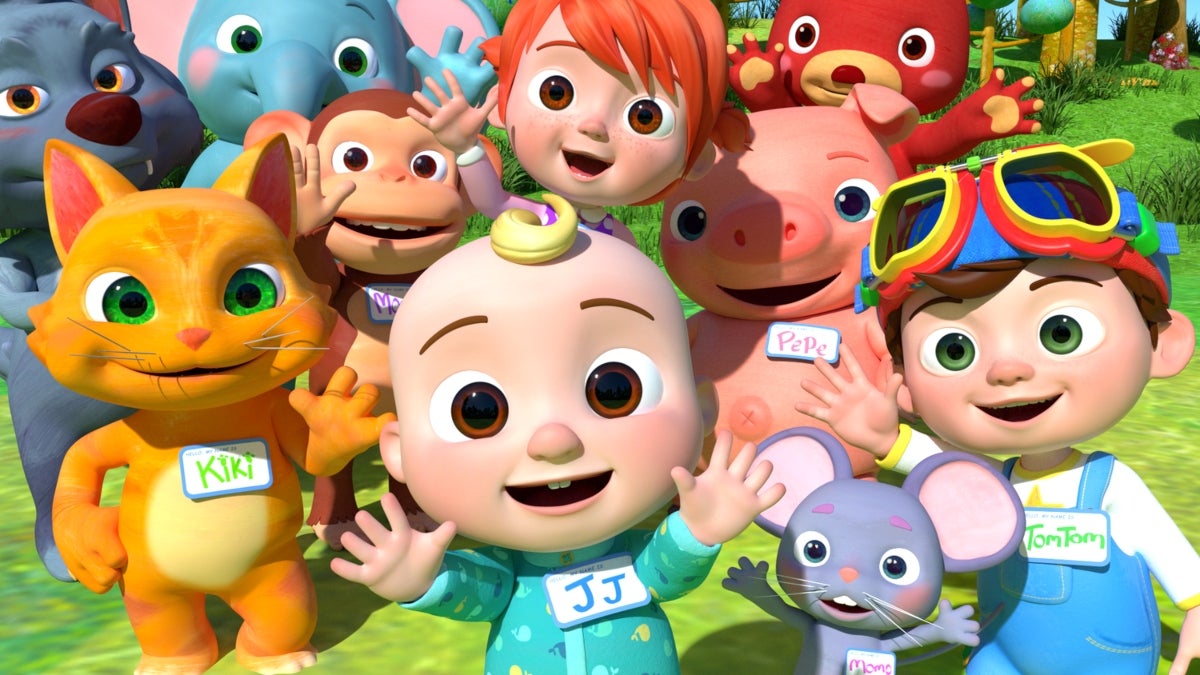 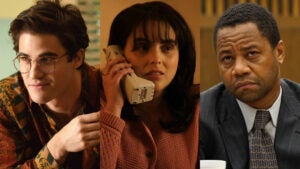 Has FX’s ‘American Crime Story’ Run Out of Juice After ‘Impeachment’ Ratings Letdown?

Just ask any parent with a child under 5

Budding media moguls Kevin Mayer and Tom Staggs just plopped down $3 billion of Blackstone’s money to buy Moonbug Entertainment, the creator of Netflix’s wildly popular animated series “CoComelon” that many Americans have probably never seen (unless they have young kids). That’s more than three times the $900 million that the duo paid this past summer for Reese Witherspoon’s Hello Sunshine production shingle.

To parents of small children, that eye-popping sum may seem like a bargain since “CoComelon” is not just Moonbug’s most popular show, it’s also one of Netflix’s, and offers a lucrative stream of not only video content but merchandising possibilities ripe to be tapped.

Though the London-based Moonbug reported a modest $53 million in revenue in 2020, according to financial results filed in the U.K., the company expects to double its profits this year and reach $200 million in 2022. Credit a boom in licensing and merchandising deals, which are growing from 15 at the start of 2021 to 100-plus by the end of the year, according to the Wall Street Journal.

Along with “CoComelon,” Moonbug owns other children’s content like “Blippi” and “Gecko’s Garage.” But “CoComelon” is its meal ticket. The show, which is based on a YouTube channel of the same name, routinely shows up in the streaming giant’s daily Top 10 list since its debut on Netflix in the middle of last year. After first making the Top 10 list in August 2020, it would appear there all but 4 days over a 321-day span (via Forbes). It still resides there most days, including No. 8 as of today.

According to Nielsen’s weekly streaming rankings, “CoComelon” averages north of half a billion minutes viewed each week — most recently nabbing 626 million minutes viewed for the week of Oct. 4-10. It first hit Nielsen’s own weekly list in August 2020 and has been on one of its three lists (Nielsen has separate ones for original and acquired programming in addition to an overall list) every week this year — unlike most Netflix content, which drops off the charts after a few weeks.

According to Nielsen, “CoComelon” is also its most multicultural series, as African American and Hispanic homes contribute a quarter of the overall viewing. And to no surprise since it’s a show for small children, but “CoComelon” is also one of the most parent/child simultaneously viewed program on Nielsen’s list.

“CoComelon” was back-to-school proof, as its audience is primarily for those under the age of 5. Nielsen estimates that it’s the most popular show for the under-2 crowd. Though they don’t have any data for viewers under the age 2, household usage indicates an “extraordinary” amount of toddler viewing.

“CoComelon” features short videos of CGI children interacting and singing along with animals, with the lyrics at the bottom of the screen so the kids can follow along. It started as YouTube channel back in 2006 — it’s the second-most subscribed channel in the world — though most of its viewing is on Netflix these days (it’s also available on Amazon). It’s become so popular that Netflix ordered three seasons of a spinoff called “CoComelon Lane.”

Staggs and Mayer have been looking to acquire content companies as part of their new venture, which would serve as a holding company. While Hello Sunshine covers a female-skewing young adult market, Moonbug gives them a big stake in the children’s entertainment space, considered by some to be a sleeping giant in Hollywood. According to Parrot Analytics, demand for children’s content grew by nearly 58% since the beginning of 2020.

As any parent of young children will tell you.