Captain Planet is more of a disheveled, depressed drunk than “our hero” at this point. And you can totally forget about that taking “pollution down to zero” part of the old theme song.

On Monday’s “Late Show,” Stephen Colbert’s cold open centered on the recent U.N. climate crisis report, which found that Earth is getting even hotter than we thought, even faster than we thought. And yes, much of the problem is a man-made one.

You can imagine how this situation, classified a “Code Red” by the United Nations secretary general, is going over with the leader of the Planeteers. 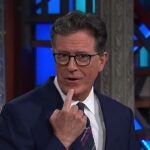 To summon their hero, Earth, Fire, Wind, Water and Heart once again combined, this time revealing a slovenly Captain Planet sitting askew in a cloud recliner clutching a beer.

“What time is it?” the Colbert-voiced green-haired hero asked. 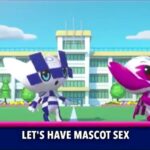 Also Read:
Colbert Drops a Slow Jam for the Weirdest Sex Happening at The Olympics (Video)

“Captain Planet, the world is on fire,” one of the Planeteers called out.

“Oh, NOW you’re concerned. I’ve been warning you for decades,” he responded. “Now beat it, I’m trying to forget.” 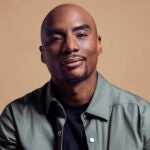 “By the way, anyone know Elon Musk? I want to catch the next rocket out of this fire trap,” he said. “My advice is drink heavily and wait for the sweet darkness to come.”

If that all sounds like a bummer to your childhood, and to the future of our children, Woodsy the Owl was probably even more of a disappointment. 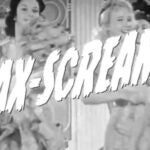 Also Read:
Colbert Shows How COVID Antivaxxers Would Have Reacted to Polio (Video)

“In the massive scaling back, I got massively scaled,” Colbert joked.