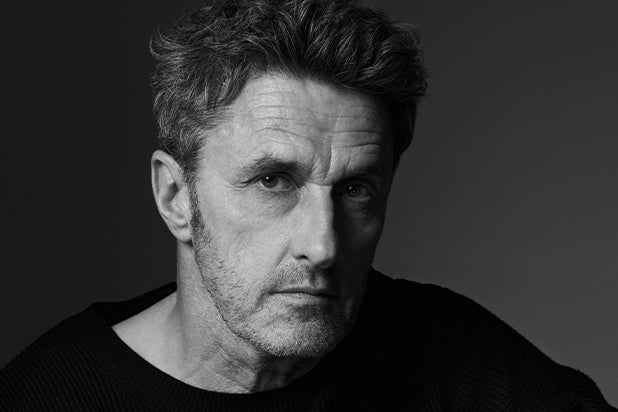 A version of this story about Pawel Pawlikowski and “Cold War” first appeared in the Down to the Wire issue of TheWrap’s Oscar magazine.

On the surface, it doesn’t make sense that the Best Director nomination Pawel Pawlikowski received for “Cold War” is the first actual nomination the Polish director has ever received. After all, the 61-year-old already owns an Oscar, which he received after his 2015 film “Ida” won the Academy Award for Best Foreign Language Film.

But the official nominee and winner of the foreign Oscar is the country of origin, even if the director gets to accept it and take it home — so the shiny statuette that Pawlikowski has, which even has his name on it, officially went to Poland.

But the Academy’s Directors Branch made sure that Pawlikowski is now an official nominee, and an historic one to boot. Since the Best Picture category was expanded beyond five nominees in 2009, he’s only the second person to be nominated for Best Director for a film that wasn’t nominated for Best Picture. (Bennett Miller was the first for “Foxcatcher.”)

And the fact that one of Pawlikowski’s fellow directing nominees is Alfonso Cuarón for “Roma” means that this is only the third year ever where two of the five nominees are from foreign-language films. In 2007, Alejandro G. Iñárritu was nominated for “Babel” and Clint Eastwood for the Japanese-language “Letters From Iwo Jima”; and in 1977, two slots were occupied by the formidable duo of Ingmar Bergman for “Face to Face” and Lina Wertmüller for “Seven Beauties.”

“That’s something,” Pawlikowski said when told of the company he’s now keeping. “I think it’s a good sign — I hope it’s a good sign — that the Academy, which the whole world is interested in, is becoming more interested in the whole world. The fact that they opened up the membership [to more international members] made it a bit wider-ranging, including other countries and cultures.”

“Cold War” spans several different countries in post World War II Europe, chronicling the story of a tempestuous couple loosely based on the director’s own parents. It makes jumps in time and trusts the audience to fill in the blanks, a strategy that Pawlikowski knew had its risks.

“At some point, it felt like a bit of a gamble, telling it in this very condensed visual elliptical style,” he said. “But I could tell that we were making good scenes that had layers to them and were powerful. I could see that I was liking it, and I thought, ‘If I am liking it, maybe the audience will too.'”

The audience and critics did, beginning with the film’s premiere at the Cannes Film Festival in May. But still, Pawlikowski said he was surprised to be included in the Best Director category, and also to find his cinematographer Lukasz Zal nominated as well.

“It’s so mysterious how it all works,” he said. “And to be honest, I didn’t think we cut through, given how much noise there was around some other films, how much carpet- bombing and PR was going on.”

He chuckled at the not-so-guarded reference to a certain black-and-white Netflix film made by his old friend Cuarón. “It just felt like a long shot, and that’s the way it works. It’s an American competition, plus ‘Roma’ was there, and the rest of us were struggling to be noticed.”

But “Cold War” was indeed noticed for its artful, decade-spanning love story. And for the director, that is key.

To read more of TheWrap’s Down to the Wire Oscar issue, click here.