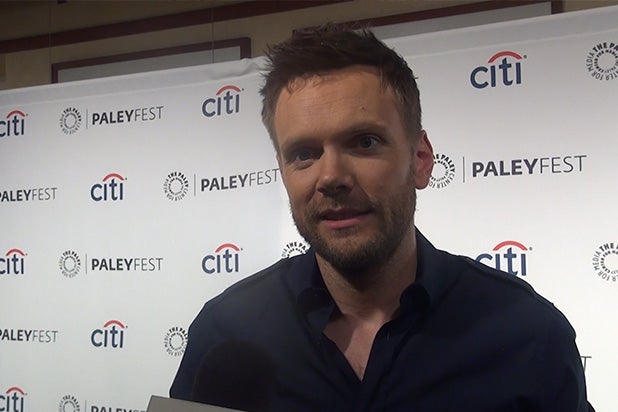 As buzz builds for a feature based on NBC’s “Community,” series star Joel McHale has some crazy ideas on what he’d like to see happen on the big screen.

McHale took a page from showrunner Dan Harmon‘s playbook, coming up with increasingly ridiculous scenarios for the cast should the series “Six Seasons and a Movie” mantra come true.

“I’d like everyone to wear denim,” McHale deadpanned. He’s also like to recreate a very elaborate scene from a classic war film.

Which war movie? Watch the video below to find out: