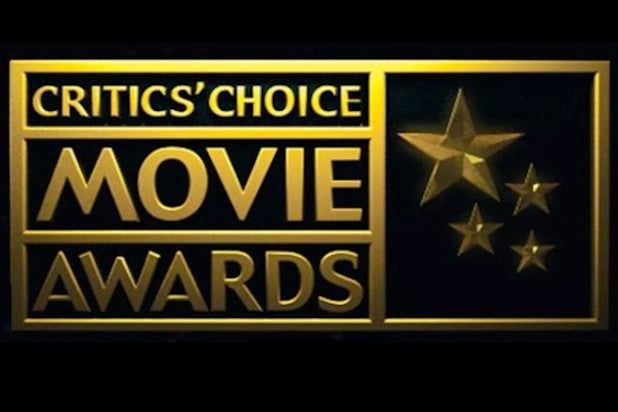 The Critics’ Choice Awards will air on A&E starting in 2015, it was announced on Tuesday by David McKillop, Executive Vice President and General Manager, A&E Network and Joey Berlin, President of the Broadcast Film Critics Association and Broadcast Television Critics’ Association.

The organization puts on two awards shows a year: One for movies in January and one for television in June, as preludes to the Oscars and Emmys, respectively. The new partnership will see both shows airing on A&E for 2015 and 2016.

“The BFCA and BTJA are thrilled to be joining forces with A&E, which we believe will be the perfect home for our star-studded awards galas,” said Berlin.

“Our new partnership will help establish The Critics’ Choice Awards as one of the most coveted awards by celebrating the best talent achievements in the entertainment industry with two of the most respected institutions in Hollywood,” added McKillop.  “These bi-annual live tent-pole events will be key highlights of the movie and television awards seasons for A&E viewers.”

The shows previously aired on The CW.

The 20th annual Critics’ Choice Movie Awards will be produced by Bob Bain Productions and Berlin Entertainment. The show will air on A&E live from the Hollywood Palladium on Jan 15, 2015.