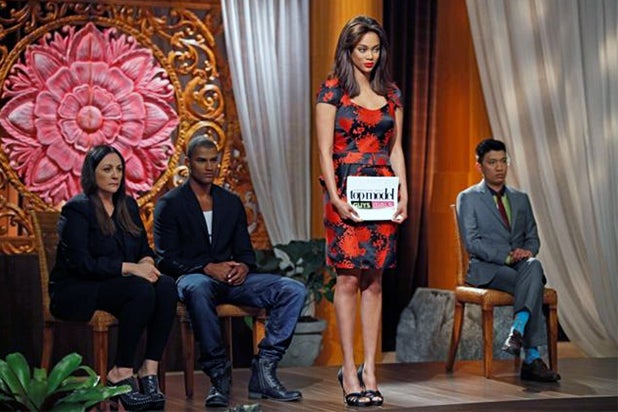 The CW renewed “America’s Next Top Model,” “Penn & Teller: Fool Us” and “Masters of Illusion” on Monday. New episodes for each series will air in 2015, with season premieres dates still unannounced.

The vote of confidence for these unscripted shows comes just days after TheWrap reported Tyra Banks‘ “America’s Next Top Model” and the Dean Cain-hosted magic show “Master of Illusion” were the two lowest-rated shows on primetime broadcast television this season, with 0.5 and a 0.3 Nielsen ratings, respectively.

It’s the 22nd cycle of “America’s Next Top Model,” which will again feature men and women contestants vying for the title of top model. The reality series is produced by 10 by 10 Entertainment in association with The Tyra Banks Company. The executive producers are Banks, Ken Mok (“Making the Band”) and Laura Fuest Silva. The series was created by Banks and developed by Mok and Kenya Barris.

The CW ordered 13 new one-hour episodes of “Penn & Teller: Fool Us,” which goes back into production in 2015. The competition show pits aspiring magicians against Penn and Teller themselves. If contestants can dupe the legendary magic duo, they’re invited to perform alongside them at their Rio Hotel & Casino show in Las Vegas.

“Penn & Teller: Fool Us” is created and produced by 117 Productions and September Films (part of DCD Media) for ITV, with executive producers Peter Adam Golden and Andrew Golder.

“Masters of Illusions,” hosted by Cain (“Lois & Clark: The New Adventures of Superman”), will be back for 13 all new half-hour episodes. The series features a variety of magic performances, from cutting-edge illusionists to escape artists, and is performed in front of a live studio audience.