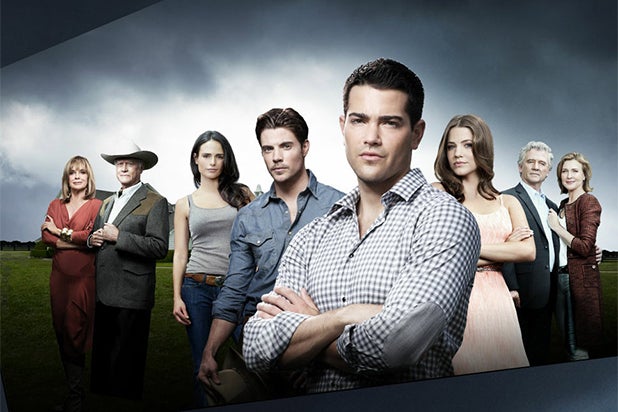 Southfork is closed for business.

TNT has canceled its reboot of the classic series “Dallas” after three seasons, a TNT spokesperson told TheWrap on Friday.

“TNT has decided not to renew ‘Dallas.’ We are extremely proud of the series, which defied expectations by standing as a worthy continuation of the Ewing saga,” the spokesperson said. “We want to thank everyone involved with the show, from the extraordinary cast to the impeccable production team, led by the show’s creative forces, Cynthia Cidre and Mike Robin. We especially want to thank the people of Dallas for their warm and generous hospitality during the production of the series.”

The series wrapped its third season with a finale that saw the death of Christopher Ewing (played by Jesse Metcalfe) last week. Despite the shocker of a finale, the episode landed disappointing ratings, drawing just 1.7 million total viewers — down from the 2 million it had been averaging during the season.

Such was not always the case. The reboot — which paired newcomers such as Metcalfe and Jordana Brewster with original series cast members including Patrick Duffy and Linda Gray (as well as Larry Hagman, who died in 2012) racked up 6.9 million total viewers with its 2012 premiere.

The writing, however, had been on the wall in recent weeks. Prior to the Sept. 22 finale, cast members engaged in a Twitter rally urging fans to watch, with Duffy in particular indicating that the show’s fate hung in the balance.

“Thinking about tonight! Big EP for us tonight. May decide a season 4 ThNk you all for being there!” Duffy wrote.