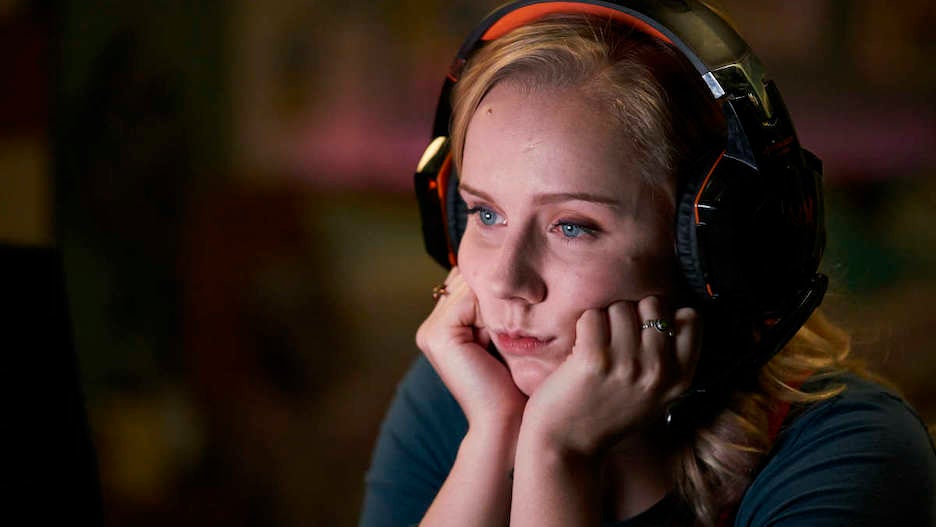 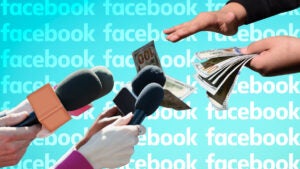 The CW’s “Dead Pixels” Season 2 premiere was dead on arrival. The show returned to The CW last night with a 0.0 early rating among adults 18-49 and just 189,000 total viewers.

“Dead Pixels,” a British sitcom focusing on three friends obsessed with a fictional massive multiplayer online role-playing video game,” was one of two shows on the network to draw a double-bagel in Sunday’s ratings. “Wellington Paranormal,” which proceeded “Dead Pixels” at 9 p.m. ET, settled for a 0.0 rating and 225,000 total viewers.

ABC and CBS tied for first in ratings, both with a 0.4 in the advertiser-coveted 18-49 demographic, according to preliminary numbers. ABC was first in total viewers with 3.8 million and CBS was second with 3 million. 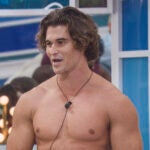 Last Sunday, ABC aired the NBA Finals. The broadcast network will next have the championship basketball series Tuesday night, when the Milwaukee Bucks could hoist the trophy with a fourth-straight win over the Phoenix Suns.

For Fox, CONCACAF soccer at 7 p.m. ET led into a bunch of reruns. Due to the nature of live sports, these early Nielsen numbers for Fox should be considered subject to significant adjustment.

We do not have early ratings for Spanish-language broadcast networks Univision and Telemundo.