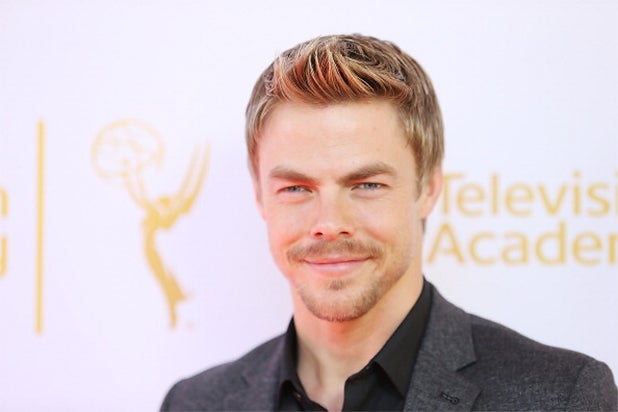 From “Dancing With the Stars” to a starring role on a television show: Derek Hough is set to play a movie star on the upcoming third season of “Nashville,” TheWrap has learned.

In his first major acting gig, Hough lined up the role of Noah West, a beguiling and disarming actor who is cast in a biopic of a famous country star, which brings him to Nashville and into the paths of all “Nashville” residents. Hough will appear in multiple episodes of the ABC show.

Hough, an Emmy winner for his choreography work on the hit show “Dancing with the Stars,” previously did a one-episode guest stint on ABC’s “Better With You.” In addition to his new acting duties on “Nashville,” Hough will return to partner with a new star on season 19 of “Dancing With the Stars.”