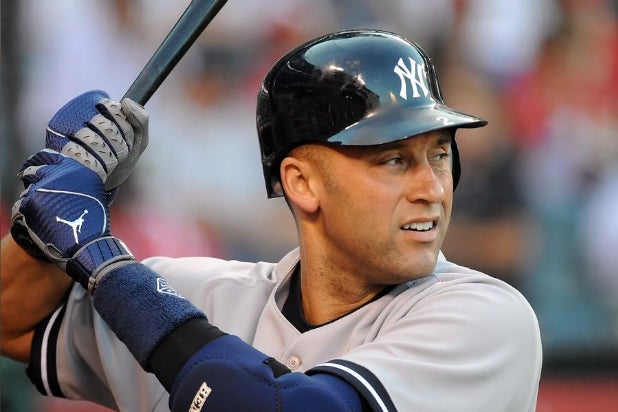 Derek Jeter went 2-2 in Tuesday’s Major League Baseball All-Star Game — his final one — delivering a win for the American League and for Fox.

According to the overnight data, the game — held in Minneapolis — scored an 8.0 rating/14 share. That number is even with last year’s exhibition, which took place at the New York Mets’ CitiField, and better than 2012’s overnight rating.

We’ll be update with more up-to-date numbers when they’re available, but Fox’s position at No. 1 in ratings and viewers is secure. Due to the nature of live sports, Fox’s fast nationals are subject to change.

Univision was third in ratings with a 1.2/4 and fifth in viewers with 3 million.

CBS and ABC tied for fourth in ratings, each with a 0.9/3. CBS was third in viewers with 6.4 million, airing entirely reruns. ABC was fourth with 3.5 million viewers.

Telemundo was sixth in ratings with a 0.6/2 and in total viewers with 1.4 million.