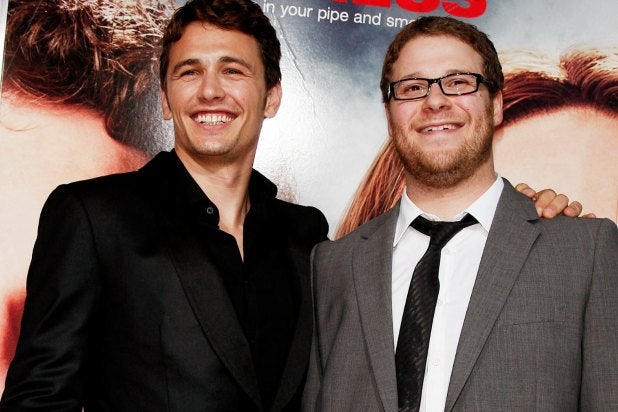 The Director’s Guild of America called on Hollywood to use the Sony hacking attack as a rallying point for the preservation of freedom of expression in the United States.

“We hope that instead of the ‘chilling effect’ on controversial content, this incident becomes a rallying point for all of us who care about freedom of expression to come together and champion this inalienable right,” said DGA president Paris Barclay in a statement to TheWrap.

The statement comes after the FBI formally named the communist country as the culprit behind the Sony hack attack.

Read the full statement from the DGA below:

As the events of the past weeks have made painfully clear, we are now living in an age in which the Internet can enable a few remote cyber criminals to hold an entire industry hostage.  This unprecedented situation demonstrates that even basic rights such as freedom of expression can quickly fall prey to those who would misuse and abuse the Internet to steal from, intimidate and terrorize our industry and our nation, and stands as an excruciating illustration of the heightened need for the federal government to increase its efforts to protect our society against cyber crimes, terrorism and all of its implications.

We hope that instead of the “chilling effect” on controversial content, this incident becomes a rallying point for all of us who care about freedom of expression to come together and champion this inalienable right.  We stand by our director members Seth Rogen and Evan Goldberg and hope that a way can be found to distribute the film by some means, to demonstrate that our industry is not cowed by extremists of any type.

The Motion Picture Association of America’s chariman and CEO, senator Chris Dodd, also released a statement Friday morning, calling the attack “deplorable” and “despicable,” while expressing disappointment in the way the media covered the hacking.

Also Read: Sony CEO Responds to President Obama: ‘The President, the Press, and the Public Are Mistaken’

“The FBI’s announcement that North Korea is responsible for the attack on Sony Pictures is confirmation of what we suspected to be the case: that cyberterrorists, bent on wreaking havoc, have violated a major company to steal personal information, company secrets and threaten the American public,” Dodd said. “It is a despicable, criminal act.”