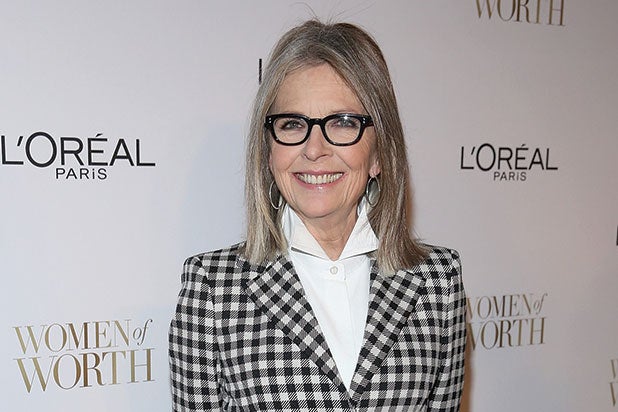 Diane Keaton is the latest actress to weigh in on the state of women in Hollywood, but unlike many of her peers speaking out about the issue, the “Love the Coopers” star thinks they have it pretty good in comparison to the industry two decades ago.

“Regarding acting and the possibilities of anybody getting work, when you compare it to 20 years ago, it’s so much better,” the “Love the Coopers” actress told The Daily Beast on Friday. “There’s so much more availability in so many more venues, so there are more jobs.”

She cites the expansion of TV channels, online video and social media as the prime reason behind the “plethora of possibilities” facing female actresses.

Also Read: Liv Tyler Says Being 38 Is 'Not Fun' in Hollywood: 'You're Usually the Wife or Girlfriend, a Sort of Second-Class Citizen'

“Think about how many outlets we have for entertainment now with television having branched off to all these other networks, and then there’s whatever you see on your phone, with the YouTube and you name it,” she continued. “There’s a plethora of possibilities in comparison to when I was coming up. Back then, it was just the movies and some television shows.”

That’s not to say that she doesn’t wish the availability for female roles to be better, but Keaton continually correlates the situation to how it was decades ago, saying “it’s not comparable.”

Many women have spoken out about ageism in the industry, Gyllenhaal famously telling TheWrap that at 37, she was too old to play a 55-year-old’s love interest. Similarly, Helen Mirren said that Hollywood ageism was “f-cking outrageous” at TheWrap’s Power Women breakfast. However, Keaton goes against the grain a little bit.

“Well, when you say ‘a certain age,’ things are just going to wind down when you reach a certain age,” she said. “Nobody’s saying, ‘God, I can’t wait to hire another woman age 65. This is really gonna sell!’ That’s not going to happen, you know? … Obviously there are certain roles that you can have, but you’re not going to play a young, leading woman.”

Keaton plays the matriarch of the Cooper clan in “Love the Coopers,” opening Friday.