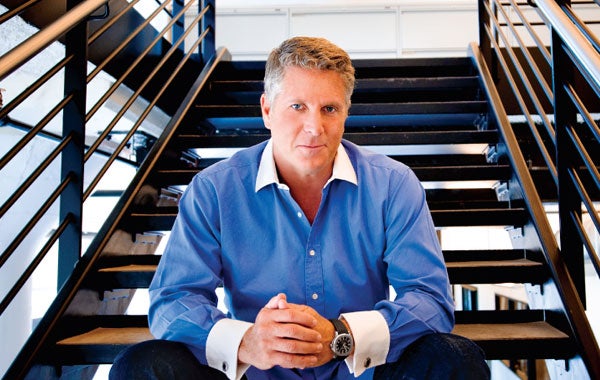 CNN may be struggling in the ratings, but MSNBC is struggling to keep some of its daytime hosts on air.

According to a pair of reports (Mediaite and Media Decoder) Donny Deutsch, the ad-man-turned-host who had been anchoring MSNBC’s temporary 3:00 p.m. show, “America The Angry,” was yanked after Deutsch included Keith Olbermann in a segment alongside Glenn Beck, Rush Limbaugh and fellow MSNBC host Ed Schultz — referring to the four as “the biggest hate-mongers in television.”

A representative for MSNBC would not comment beyond what he told the New York Times (that is, "we’re dealing with it internally").

The reason Deutsch is on the air in that spot in the first place is that David Shuster was suspended indefinitely by MSNBC after executives found out he had filmed a CNN pilot.

So whose big idea was it to pull Deutsch off the air?

Olbermann e-mailed Media Decoder to explain he did not ask MSNBC brass to dump Deutsch — it was the other way around: “What I know of what happened is this: Phil Griffin phoned me yesterday enraged at what was on that show and I didn’t disagree with him.”