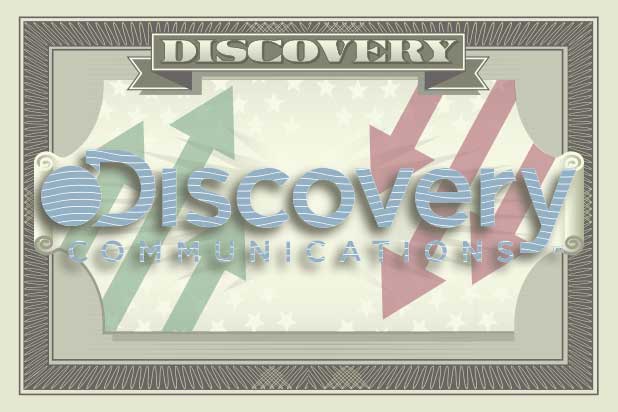 Wall Street had forecast earnings per share (EPS) of 41 cents on $1.57 billion in revenue, per a Yahoo Finance consensus. This morning, Discovery actually reported 40 cents of adjusted diluted earnings on revenue of $1.56 billion. (Sans adjustments, EPS was $0.36.) Close, but no cigar?

Eh, David Zaslav still sees reason to celebrate — or at least to be optimistic about the future.

“While we faced challenging but expected headwinds this quarter, Discovery is well positioned for long-term growth driven by our well-defined global brands, differentiated content and favorable distribution agreements,” the president and CEO stated Tuesday in a media release. “We have continued to strengthen and maximize our traditional pay-TV offering with robust new programming while aggressively exploiting new opportunities to leverage our content across numerous digital platforms around the world. Amid an ever shifting global media ecosystem, Discovery is evolving to reach more consumers on more screens and platforms than ever before.”

Discovery’s net income dropped 22 percent from the comparable quarter last year, mostly due to its investment in Lionsgate, which cost $50 million these three months. About a year ago, both Discovery and Liberty Global agreed to purchase 3.4 percent apiece in the studio. Since then, Lionsgate entered into a $4.4 billion deal to acquire Starz.

Zaslav and other Discovery executives will host a conference call at 8:30 a.m. ET to discuss the financial results in greater detail.