Disney has released an image of the signs they will install at their resorts to warn guests of alligators in the waters.

“We are installing signage and temporary barriers at our resort beach locations and are working on permanent, long-term solutions at our beaches,” the company said in a statement. “We continue to evaluate processes and procedures for our entire property, and, as part of this, we are reinforcing training with our Cast for reporting sightings and interactions with wildlife and are expanding our communication to Guests on this topic.”

A gator attacked and killed two year-old Lane Graves while he was wading in shallow water at the edge of the Seven Seas Lagoon at Disney’s Grand Floridian resort on Tuesday night. Disney has been criticized since the attack for not having signage warning of alligators despite a well-known presence of the deadly animals.

Graves’ body was recovered intact by a dive team Wednesday near the location where the attack occurred. Nick Wiley, executive director of Florida Fish and Wildlife, said they would “make certain that we have the alligator that was involved and remove it from the lake.”

A legal expert told TheWrap that Disney could face a “multimillion dollar” lawsuit in the wake of this attack. Attorney Joseph Balice says that the family could sue for wrongful death and possibly negligent infliction of emotional distress.

Also Read: How Common Are Alligator Attacks in Florida? 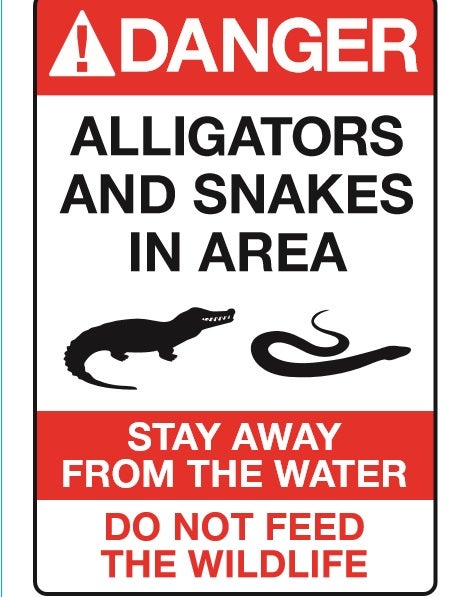