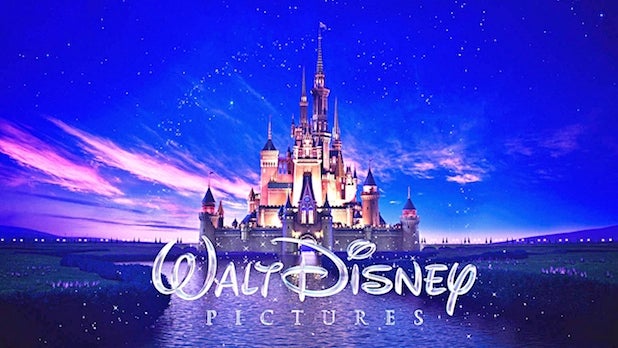 Kevin Brady, who used to work at Disney as the director of the story department, has filed a discrimination suit against the studio, which he claims unfairly fired him because of his age.

Brady joined Disney 26 years ago when he was just 22 years old. Now 48, Brady alleges that Disney told him it was eliminating his position, only to learn later than he was eventually “replaced by an individual in her late 20s or early 30s,” according to the 11-page complaint filed Tuesday in Los Angeles Superior Court.

That replacement employee is believed to be a former assistant of Disney’s production president Sean Bailey.

Brady alleges age discrimination and wrongful termination, and is seeking unspecified damages stemming from lost future earnings. He was earning $135,000 a year at Disney, plus health, pension and retirement benefits.

Brady also alleges that “the Disney defendants have a history and pattern of terminating long term employees and replacing them with younger employees who have less experience at the company.”

Brady was told in early April 2013 that Disney was letting him go in June, with Bailey allegedly explaining that Disney was “eliminating his position… because the company was making fewer movies,” which Brady claims isn’t true. His personal appeal to Disney Studios chairman Alan Horn also fell on deaf ears.

The California Department of Fair Employment and Housing already closed its investigation on May 28, but gave Brady a commonly-issued “right to sue” letter against the Walt Disney Company, and later, several subsidiaries.