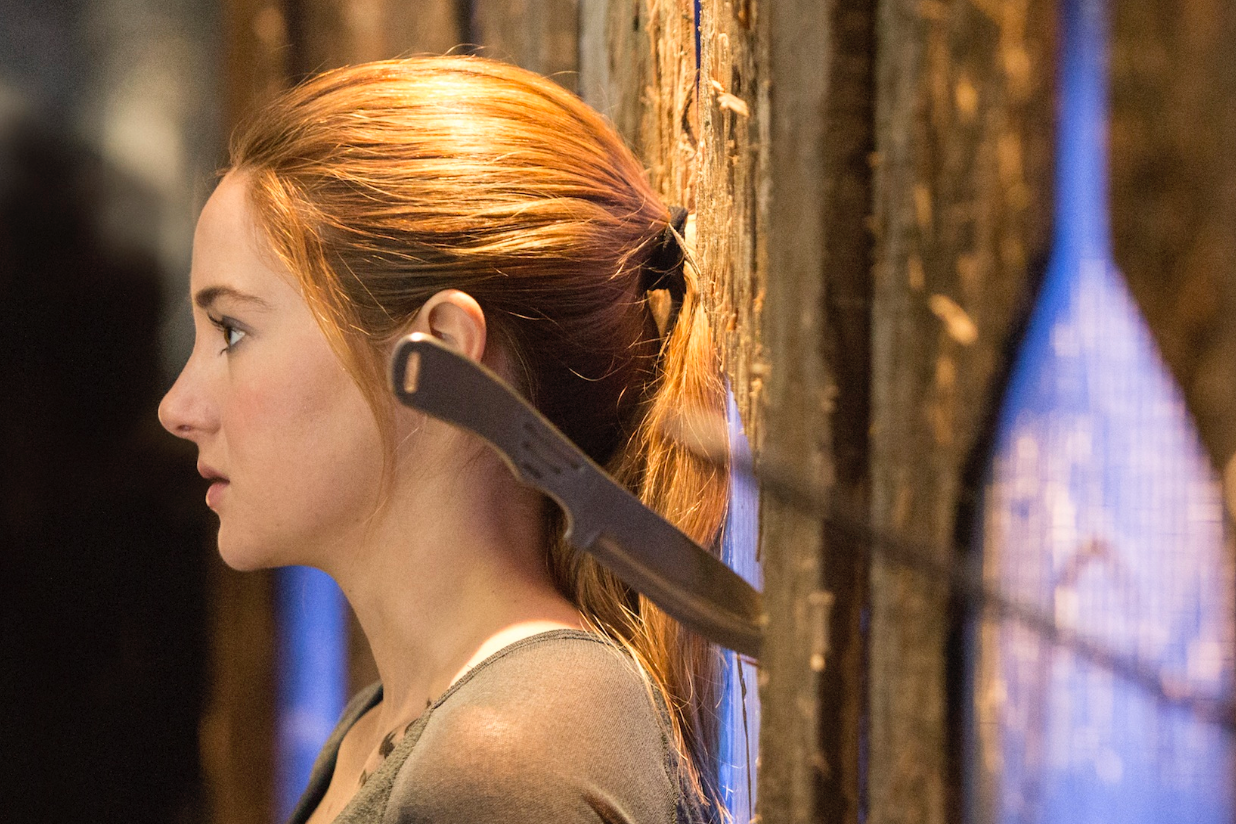 “Divergent” is widely expected to dominate the box office this weekend and fans of the Veronica Roth series are busy reserving their seats.

The film accounts for more than 80 percent of online ticketer Fandango’s sales this weekend, and 93 percent of fans plan to see the film on opening weekend, according to a survey of ticket buyers.

The more than 1,000 people polled offer up different reasons for wanting to brave the crowds. Fifty six percent were attracted to the movie’s unique concept and 29 percent cited its futuristic action sequences. One surprise is that the film serves up a slab of hunk in the form of Theo James‘ Four and many promotional materials have teased his chemistry with star Shailene Woodley, but only 15 percent of respondents said they were attracted to the film because of its romance.

“Divergent” is set in a dystopian future where people are divided based on personality traits. The books have steadily climbed up best-seller charts and have sold more than 16 million copies since the first novel debuted in 2011.

Many of these customers are steeped in Roth’s mythology. Roughly 54 percent of ticket buyers have read Roth’s entire trilogy and 66 percent plan to see the picture with a group of fans.

There’s also good news for Lionsgate, the studio behind the franchise. In addition to shelling out for tickets, 74 percent of respondents plan to buy the film on DVD, blu-ray or digital download.