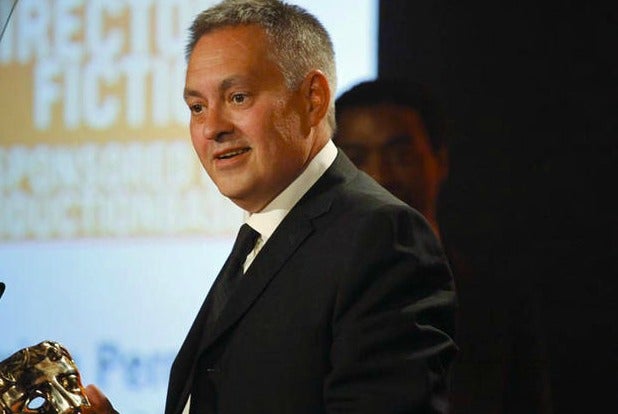 AMC has found its “Knifeman” and “Galyntine” directors.

“Downton Abbey” director Brian Percival (above) will head up the basic cable network’s pilot for “Knifeman” and David Mackenzie (“Starred Up”) will do the honors for the “Galyntine,” AMC said Tuesday.

“These are both big, bold pilots that take us into worlds never before explored on television,” said Joel Stillerman, AMC’s executive vice president of programming. “And they needed the perfect directors to bring them to life.”

“Knifeman” is set in 18th century London and will focus on John Tattersal, an arrogant but charming genius who challenges societal norms with his cutting edge discoveries. The drama is inspired by the biography of real-life Scottish surgeon John Hunter.

“Galyntine,” meanwhile, is a fantasy-action adventure that takes place in the future after a cataclysmic, technology-induced disaster. David Zucker and Ridley Scott will executive produce.