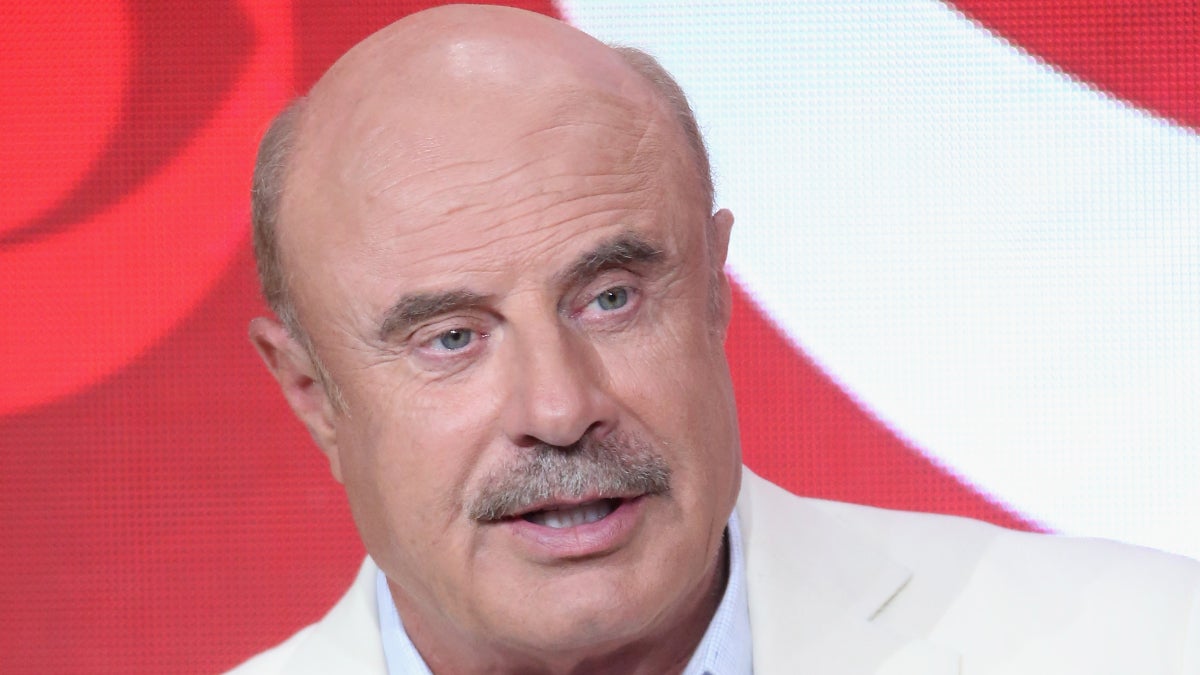 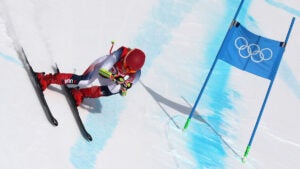 How Downhill Are Beijing’s Winter Olympics Ratings (So Far) vs. 2018?

Prior to last year, ”Phil“ had been No. 1 since ”Oprah“ left the airwaves

Throughout the decade leading up to BuzzFeed News‘ Thursday exposé of the “Dr. Phil” show — in which senior producers at the syndicated talk show are accused of some serious workplace malpractice (allegations that Phil McGraw and the show’s top producer strongly deny) — the long-running daytime series had been absolutely dominant in TV ratings.

Until last year, when “Live With Kelly and Ryan” became the No. 1 syndicated talk show, “Dr. Phil” had been first or tied for first every year since “Oprah” exited the space in the 2010-2011 season. (Last year, when Kelly Ripa and Ryan Seacrest won, while McGraw’s program came in second place.)

That baton passing was both perfect and personal, as Oprah Winfrey is the woman who discovered McGraw, a “tough love”-touting clinical psychologist. (McGraw holds his doctorate in clinical psychology, though he hasn’t renewed his license to practice since 2006.) Winfrey’s Harpo company even produces his show, which launched in 2002. 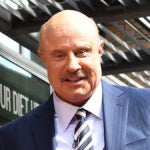 The first-place tie only happened once over McGraw’s decade of dominance — it was with “Live” in 2015-2016, which is the year Michael Strahan left the program and Kelly Ripa’s guest-host rotation began. Ryan Seacrest, Ripa’s current co-host, joined the program on a permanent basis in 2017. 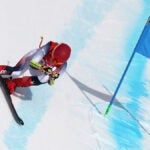 Also Read:
How Downhill Are Beijing’s Winter Olympics Ratings (So Far) vs. 2018?

In the BuzzFeed piece, a dozen current or former employees accused top producers at the “Dr. Phil” show of abusive behavior toward staff, fostering racist stereotypes both onscreen and off, and unethical treatment of guests — including a charge that one employee was instructed to tell a guest not to take prescription medication before going on air “because they wanted her to look unstable and quote-unquote, ‘crazy.’”

McGraw and show producer Peteski Productions have faced allegations of wrongdoing in the past. In 2016, a former employee sued McGraw, alleging he locked her and other staffers in a room during an investigation by producers into a leak to the media. McGraw later filed a countersuit; both cases were settled in 2018. Several guests have also accused producers of giving them access to drugs and alcohol before going on air — which the show’s producers have also strongly denied.