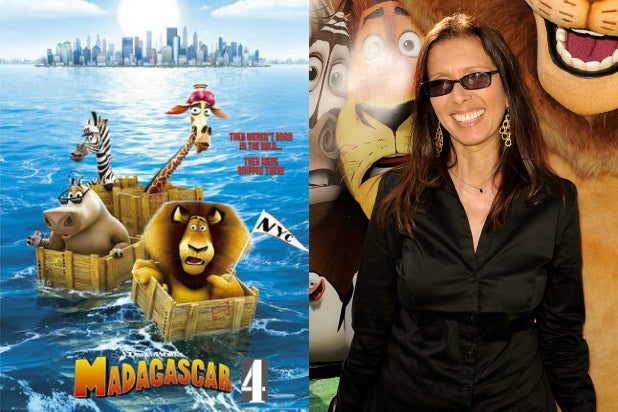 DreamWorks Animation co-president Mireille Soria is stepping down to focus on producing, TheWrap has learned.

Bonnie Arnold will become the sole president of the studio. She and Soria were named co-presidents of feature animation last January, and were elevated to co-presidents of the entire studio when Ann Daly departed after Comcast’s NBCUniversal acquired DreamWorks for $3.8 billion in August.

I am writing to let you know that Mireille has decided to return to focusing solely on producing and will be transitioning out of her executive role as Co-President as we wrap up both Boss Baby and Captain Underpants in the new year. Bonnie will remain President, with full oversight of development and production for the feature animation group.

As we are all fortunate to know firsthand, Mireille is an incredibly passionate and talented filmmaker who has contributed to the DreamWorks Animation legacy.  She has shepherded a successful slate of films during her tenure at the studio, including the Madagascar franchise, of which she will continue to be involved as a producer.

I want to personally thank both Mireille and Bonnie for their guidance and stewardship during this time of transition.  As we close out 2016, we are energized for the New Year and looking forward to accomplishing great things together in 2017.