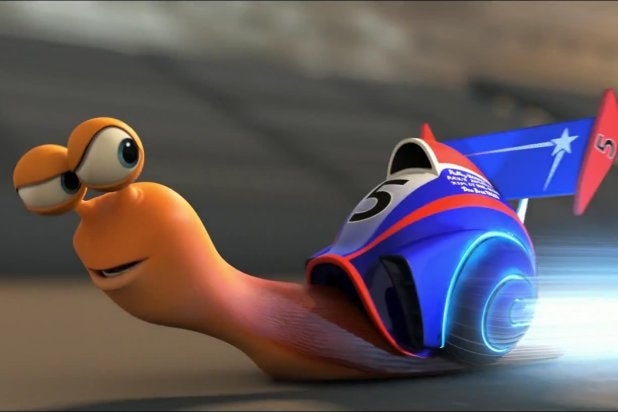 Charles Paddock filed a class action lawsuit against DreamWorks Animation SKG, Inc. on behalf of himself and all other shareholders in the publicly-traded company, according to a document filed Friday in the U.S. District Court in Central California.

Also read: DreamWorks Animation Loses Money For the Second Quarter in a Row

Paddock alleges that DreamWorks “made false and/or misleading statements, and failed to disclose material adverse facts about the Company’s business, operations, prospects and performance.” The suit details the period of time surrounding the film “Turbo,” which was released in the summer of 2013. After it underperformed, the company waited until February 2014 – the suit erroneously states this date as February 2013 in multiple paces – to take a $13.5 million write-down.

It was the third write-down for the company, after disappointing returns for and “Mr. Peabody & Sherman.” The company’s most recent release, the sequel “How to Train Your Dragon 2,” has performed better, though with $167 million domestic, it is notably off from the $217 million the original earned in 2010.

The lawsuit claims that the company was misleading its investors by failing to disclose that it had waited so long to take a write-down for “Turbo, leading to an overstatement of Dreamworks’ net income for the 2013 fiscal year. This allegedly resulted in “materially false and misleading” financial statements.

The suit further details the conference call DreamWorks held with analysts on July 29, 2014. During this call, the company stated that it was currently cooperating with an investigation by the Securities and Exchange Commission for the “Turbo” write-down. As a result of this call, which also detailed the second quarterly loss in a row, the company’s stocks fell 12 percent on July 30, according to the suit, to close at $19.98.

As a result, Paddock’s suit states that the company’s shareholders have “suffered significant losses and damages.” On behalf of the class, Paddock is seeking damages, interest, attorney’s fees and associated costs. He is also demanding a jury trial in the case.