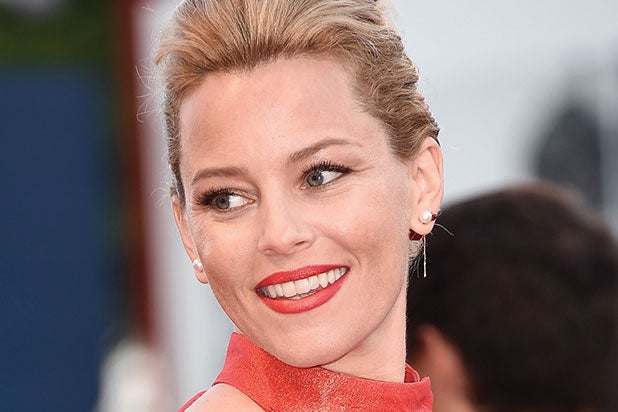 “Pitch Perfect 3” was not in harmony with Elizabeth Banks‘ home life, the director said Saturday.

Appearing in conversation at the 2016 Produced By Conference in Los Angeles, the star and producer elaborated on her decision to leave the director’s chair on the third in a series of successful musical films led by Anna Kendrick.

In light of the movie’s release date push from July 2017 to December that year, “the new schedule butts up against my parental responsibilities in a way I’m not really comfortable with,” the mother of two said.

“We feel obligated to put out the absolute best movie… it’s really hard to figure out what the story is … we’ve been developing our asses off,” Banks told the crowd of producers.

Banks directed the sequel to Universal’s original 2012 film, which went to make over twice what its predecessor did at the domestic box office — nearly $185 million.

She does not intend to leave the important behind-the-camera gig — where women are tragically underrepresented in Hollywood. Banks is attached to direct a Sony’s reboot of “Charlie’s Angels” and the YA adaptation “Red Queen.”

In terms of her day job, the “One Night Stand” star will next appear as the villain in the big-screen reboot of beloved ’90s ninjas “Power Rangers.”