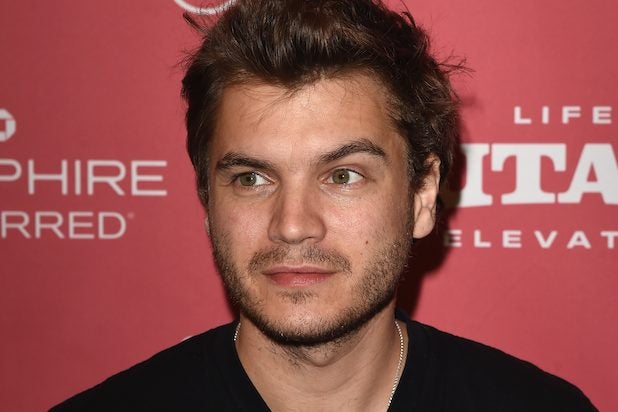 The most troubling rumor at Sundance is now part of the public record, as Paramount executive Dani Bernfeld has filed formal charges against Emile Hirsch for allegedly assaulting her at a nightclub during the Sundance Film Festival.

Park City police responded to a 911 call at the Tao nightclub on Jan. 25 at approximately 4 a.m. When they arrived, Bernfeld described a physical altercation and accused a drunken Hirsch of putting her “in a chokehold.” Two bystanders pulled the actor off of Bernfeld, whose neck and upper chest appeared bruised when police arrived.

Hirsch has reportedly been charged with 3rd degree felony aggravated assault, which is punishable by up to five years in prison. He’s expected to appear in a Summit County courtroom on March 16.

The story was first reported by TMZ.