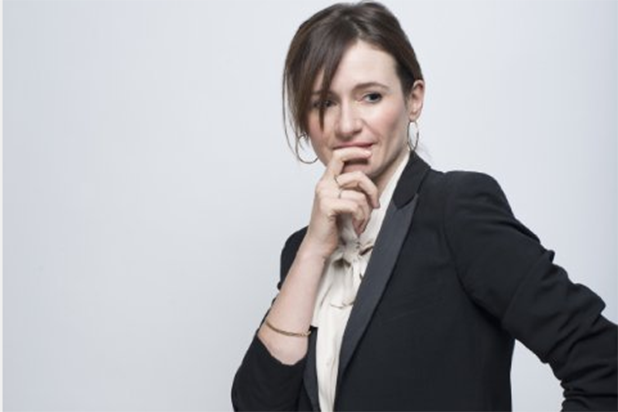 The English actress will play Jane Banks in the film, being directed by Rob Marshall.

Her character will be featured alongside Michael (to be portrayed by Ben Whishaw), as they portray the children cared for by famed nanny Mary Poppins.

Meryl Streep was previously cast as a cousin of Poppins.

Blunt will star as Mary Poppins and will be joined by “Hamilton” creator Lin-Manuel Miranda, who plays a new character, a streetlamp lighter named Jack, who shares similarities with Dick Van Dyke‘s character from the original movie.

The project will reunite Blunt and Streep with Marshall — who directed 2014’s “Into the Woods.”

Drawing from the wealth of material in P.L. Travers’ additional seven novels, the movie musical is set in Depression-era London.

The sequel will follow adult Jane and Michael Banks, who, along with Michael’s three children, are visited by the enigmatic Mary Poppins following a personal loss. Through her unique magical skills, and with the aid of her friend Jack, she helps the family rediscover the joy and wonder missing in their lives.

Marshall will produce alongside John DeLuca and Marc Platt. The screenplay will be written by David Magee, based on “The Mary Poppins Stories” by P.L. Travers. Marc Shaiman will compose the score, and write original songs with Scott Wittman.

Disney has slated the follow up to the 1964 classic for a Christmas Day 2018 release.

Universal has set a December 20, 2019 release date for its long-awaited adaptation of the popular musical

Who would play Elphaba, Glinda, Fiyero and co. in the movie version of "Wicked"?

TheWrap picks some big stars for the big-screen adaptation.