A version of this story first appeared in the print edition of TheWrap Magazine's Emmy Issue The Race Begins.

"It's always amazing to me when people call it a comedy," said Michaela Watkins of the Hulu series "Casual." "In my mind, it's tragic."

The series, which stars Watkins as a single mother who moves in with her brother after her husband leaves her for a younger woman, is indeed tragic: Her Valerie and Tommy Dewey's Alex are damaged goods, raised by libertine parents (Frances Conroy and Fred Melamed) to look desperately for love in all the wrong places. 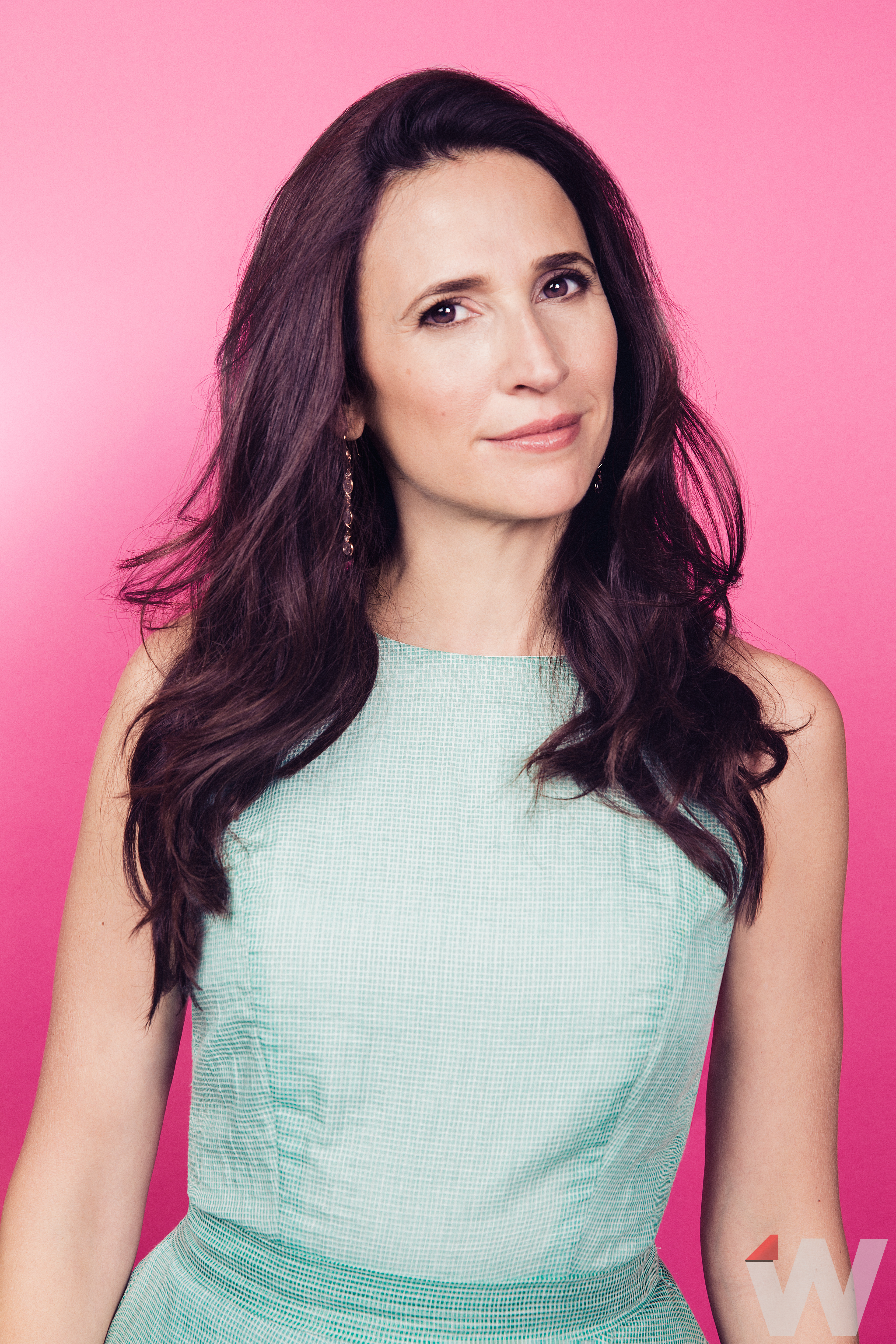 But the show, created by Zander Lehmann and executive produced by Jason Reitman, is also blackly funny, a portrait of dysfunction that can make viewers cringe and chuckle in equal measure. "It set my teeth on edge," she said of the first script she read, "but in a good way."

Watkins, 44, is a veteran of the Groundlings improv troupe and of one season on "Saturday Night Live" -- but "Casual," she said, goes against her comic instincts. 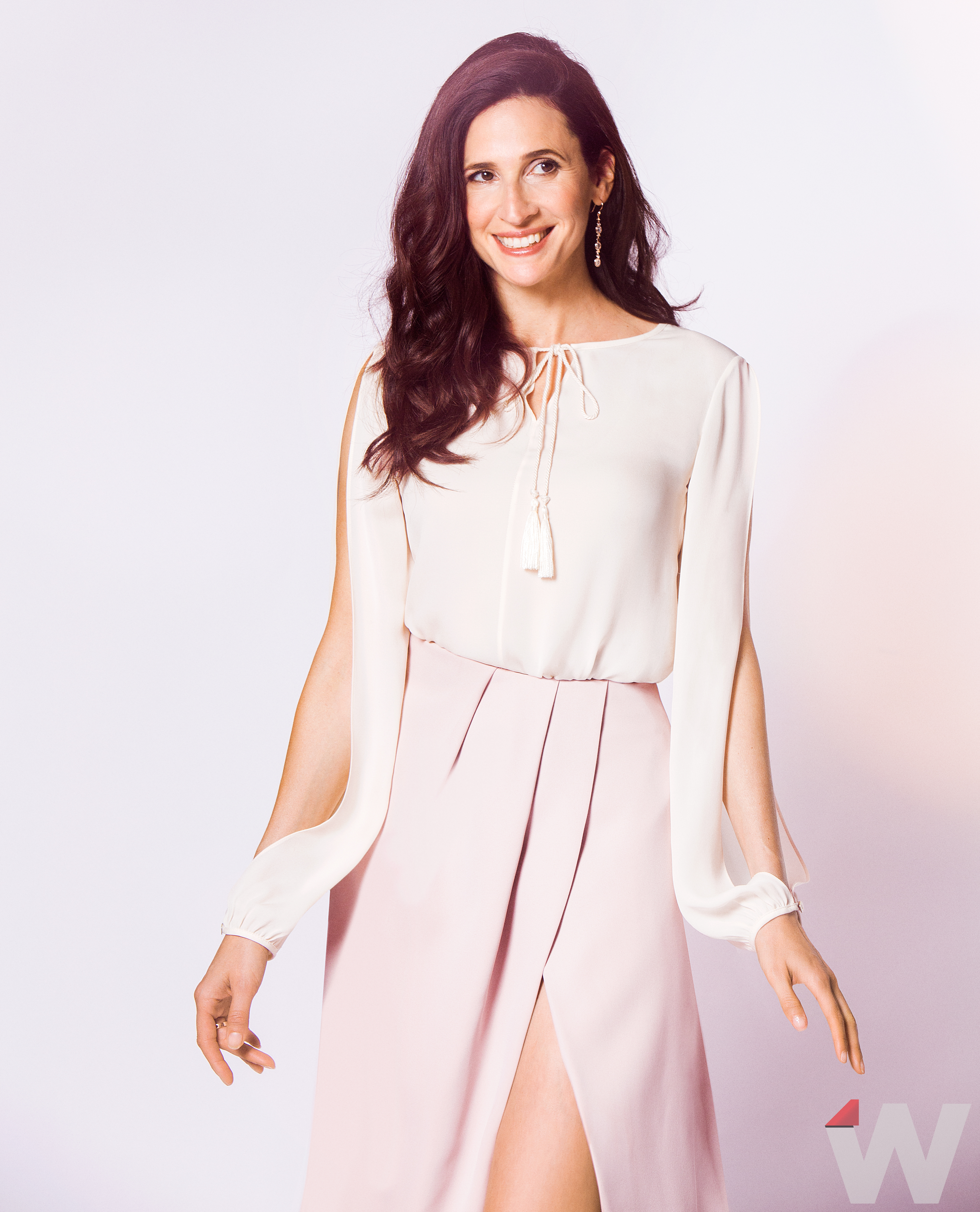 "Unlike everything I'd done before, where I'd go through the script and find places where I can heighten the funny, this one is more about restraint and holding back and trusting that the audience will be on board," she said.

"Even though human behavior is hilarious, I have to make sure that every single thing that's said and done is never with the awareness that it might be funny." 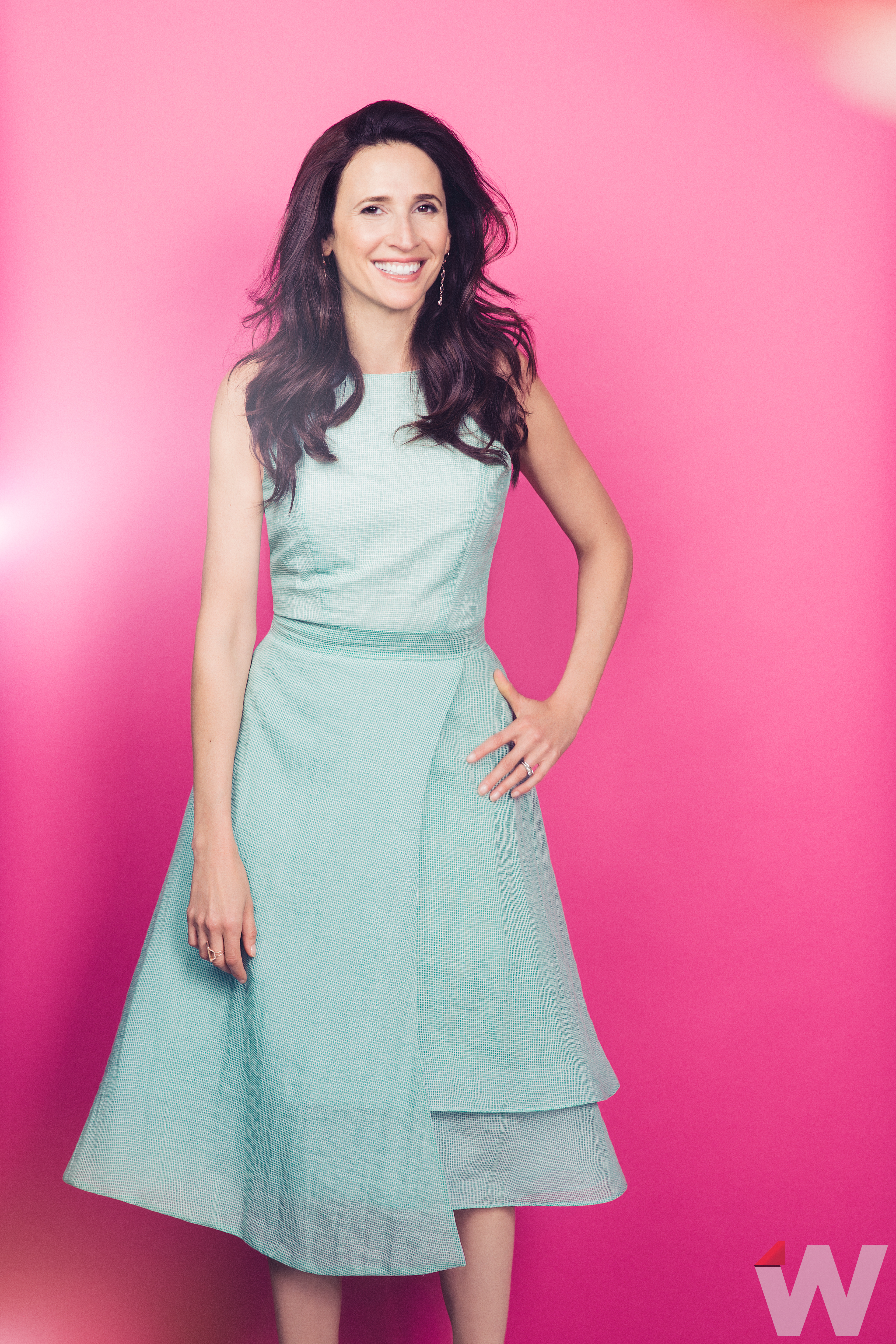