Double dates are typically a recipe for disaster or, worse, boredom — yet HBO seemed to find a sweet spot with “Togetherness,” the drama about two couples that the cable network announced would not be returning for a third season when it ended its run in April.

The series was created by mumblecore masters Mark and Jay Duplass, who have enjoyed a hot streak lately thanks to projects like Jay’s role on the Amazon series “Transparent” and their producer credits on several awards-baiting indies last year.

“Togetherness” told of the middle-class existence of a husband and wife, played by Mark and Melanie Lynskey, her brash and troublemaking sister Tina (Amanda Peet) and his failing actor friend Alex (Steve Zissis). 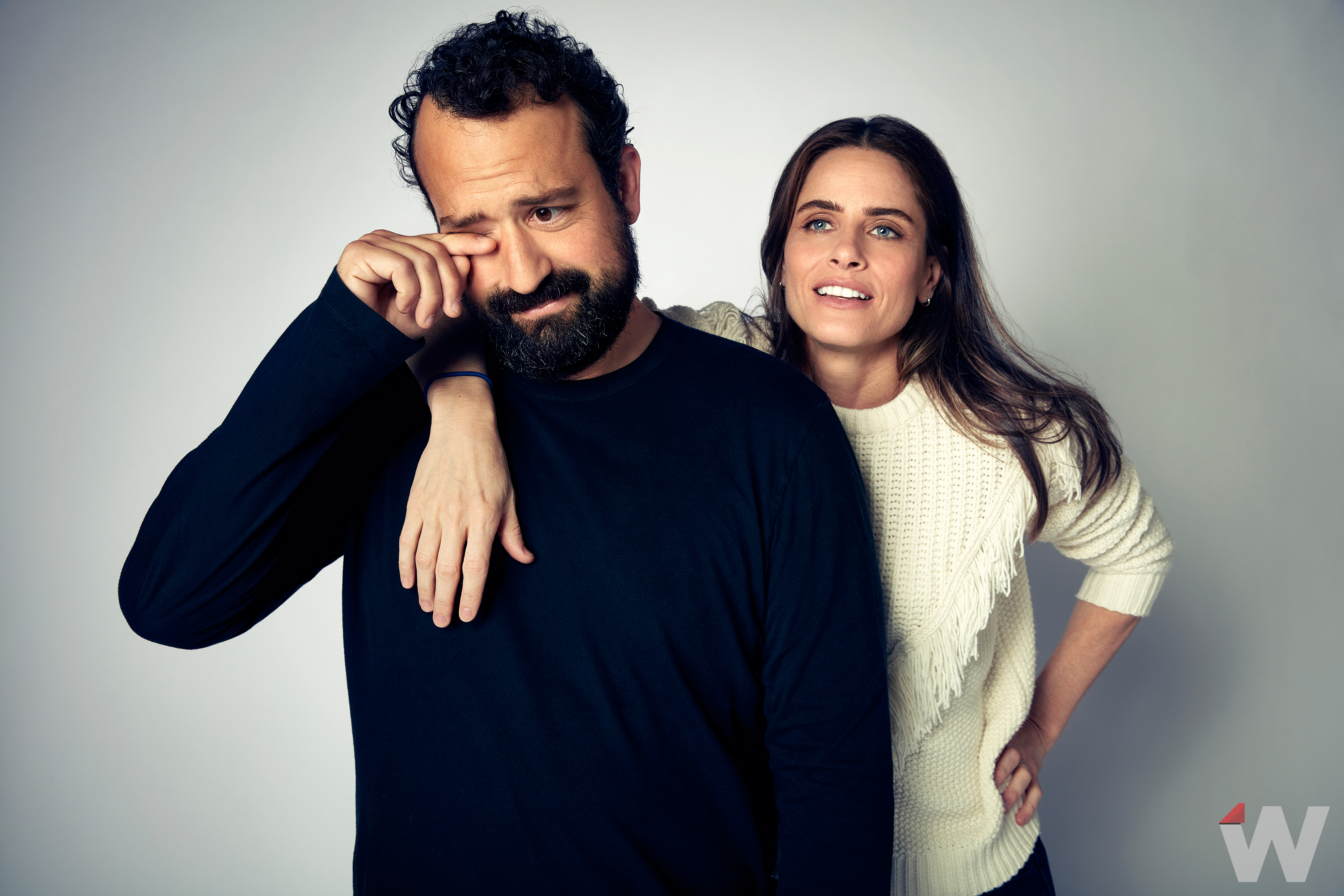 “I think it was four characters that are relatable, and have a depth of crisis and are complex,” said Zissis, who is also a co-creator of the show, during a visit to TheWrap studio with costar Peet. “They have long journeys to go on that we can relate to.”

At the end of Season 2, viewers found Tina restless in a May-December romance with guest star Peter Gallagher — and after a dozen episodes of eye-rolling at her sister’s struggle to raise young children, she resolved that she wanted a family of her own … the catch being that Tina still had plenty of baggage outside of her maternal desire.

“For me it seemed like a ticking-clock situation — most women by the time they hit 40 go, ‘You’d better get this show on the road,'” said Peet, 44. “You start to scramble, even if you’re not equipped to be a parent.

Also Read: Why the Emmys Have Super-Sized - and What It Means

“I was really excited to explore all of that,” she added with a grin. “And I f—ing won’t get to.”

Zissis’ Alex got the break he desperately needed at the end of Season 1, landing gainful employment on a movie, which he parlayed into a TV job. The result is an interesting meditation on life-as-art: Zissis, 40, became a breakout actor on a critically beloved TV show, whose character was a versatile performer showing off his skills after getting his big break. “It was a little bit meta but all very easy and natural,” he said. “That just made it even easier to do.”

“‘Where have you been all of everybody’s life?’ That’s people’s reaction,” Peet told her co-star. 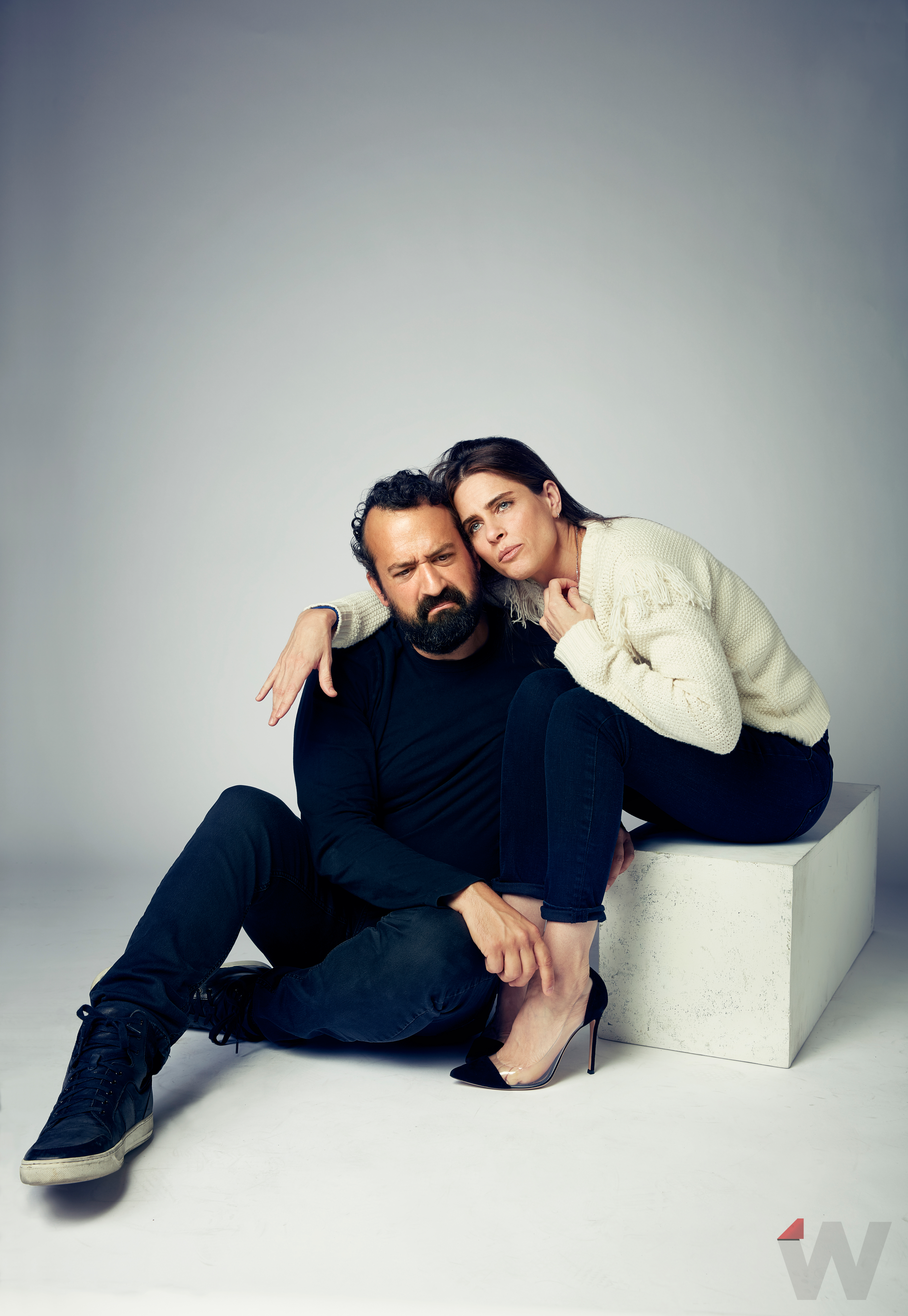 The two have an undeniable chemistry, and all the better for their creative work. The unwitting series finale in Season 2 sets Tina and Alex up as partners in baby-making, even if their love connection doesn’t pan out.

They also acquired a few battle scars along the way. “Amanda almost broke my collarbone on a few scenes,” Zissis said of their many fictional physical confrontations.

“I was in a state of blackout,” said Peet. “I had no idea I was beating you that much.”

There’s plenty of merit in Duplass and Lynskey’s glimpses from a suburban marriage, and so much heart in Zissis’ late bloomer — but in many ways, Peet was the screaming, bleeding heart of a show that all involved felt ended too soon. 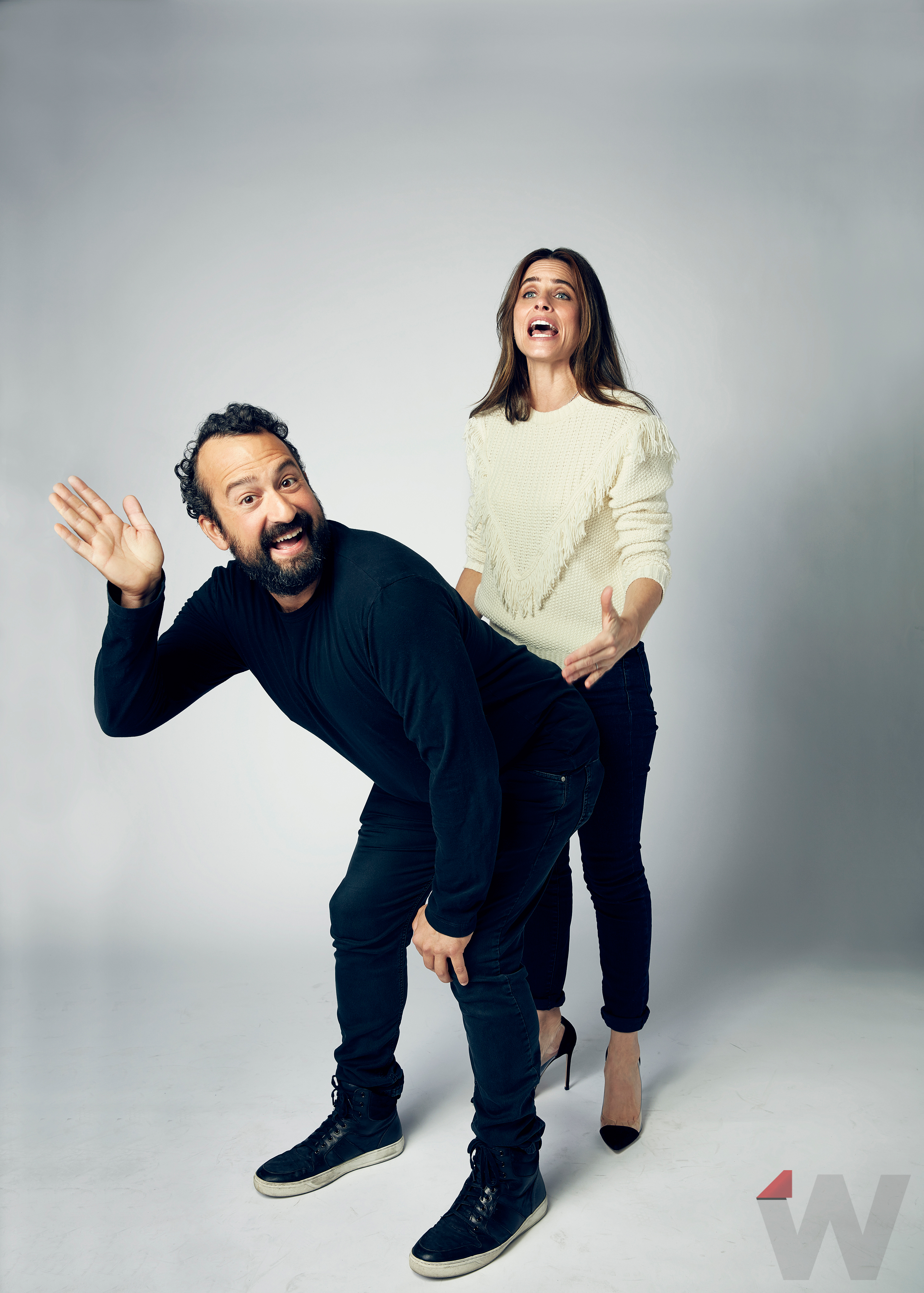 “The Duplass brothers like everything to be improvisational, so I was lucky because I was playing a loose cannon,” she said. “In a weird way, my job as an actor was to let go, and I was playing someone who couldn’t censor herself.

It was a perfect dovetail.