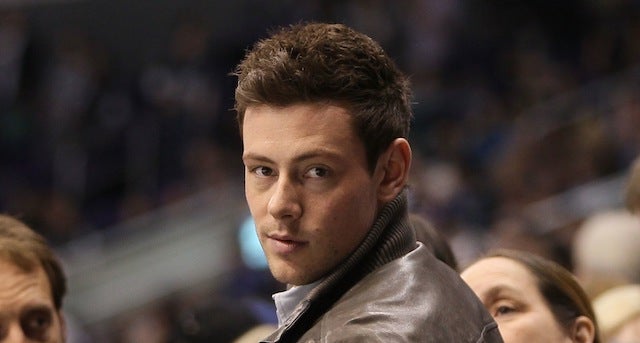 This year's Emmy Awards will include some kind of tribute to Cory Monteith or recognition of the "Glee" star's death, Emmy executive producer Ken Ehrlich told TheWrap – but the show has yet to start making any concrete plans.

"It's too fresh," Ehrlich said in an interview on Thursday.  "Definitely, there will be something. And the real question at this point is what we will do. Frankly, I think we need to wait a little bit before we can think about what we want to do."

Ehrlich did say he separtely planned to change up the "In Memoriam" sequence.

"I'm not ready to announce what we're going to do, but it's really kind of interesting," he said. "What I can tell you is that there will still be a significant 'In Memoriam' segment, but that there are a couple other things that we're talking about doing."

One inspiration for the change, he added, was a segment he did at the Emmys in 2005, in which anchors Dan Rather and Tom Brokaw paid tribute to their recently-deceased colleague Peter Jennings.

"We did a segment that was so beautiful, so evocative and sensitive that it really stayed with me," he said. "And when we started thinking about this show, that kind of gave me some thoughts about some things we could do with In Memoriam.

Ehrlich said he and his production team had not reached out to "Glee" creator Ryan Murphy, or to anyone personally connected with Monteith. "I think it probably needs a little bit of time to be put into perspective," he said. "But there's no question that we'll have some inclusion of what happened, of his passing on the show."

Even before Monteith died of a mixture of heroin and alcohol in a Vancouver hotel room on July 13, Ehrlich said, he was planning to make changes to the way the Emmys honors those who have died in the past year.