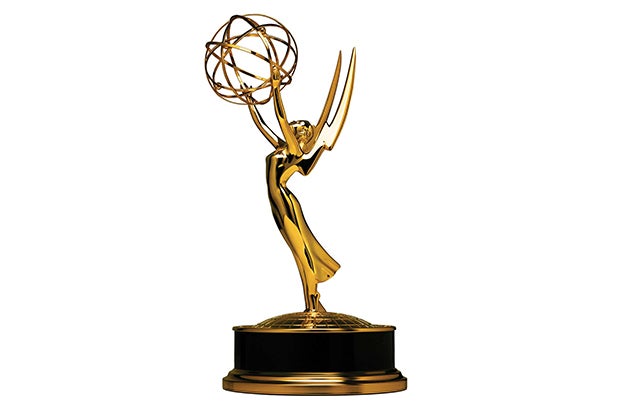 The Emmys will eliminate DVD screeners for the 2020 awards, the Television Academy announced on Friday.

The move makes the Emmys the first major awards show to do away with the screener DVDs that have become ubiquitous during both Emmy and Oscar season over the past two decades. In their place, the Television Academy will allow the screening of eligible programs on digital platforms hosted by networks and production companies, as well as on the Academy’s viewing platform for members.

The Academy Awards have also introduced a secure viewing site for members, but its voters have the option to receive DVD screeners as well. Film companies are permitted to make two versions of each film available to members, one a physical copy and one a streaming link.

The Television Academy said its move is designed to save the industry “tens of millions of dollars” and to eliminate waste.

“This is a wonderful opportunity for the Academy to take an important first step to move the industry forward in an area of great concern for both our partners and members, reducing costs and delivering a tremendous positive impact for the environment,” said Television Academy Chairman Frank Scherma in a statement. “Television has an ever-expanding role as the world’s most innovative and popular entertainment medium, and this decision embraces the evolution of viewing practices and preferences of the Academy’s 25,000 members and the industry at large.”

The move will not take place until after the 71st Emmy Awards, which happen Sept. 22, 2019. DVD screeners will still be permitted for that show.