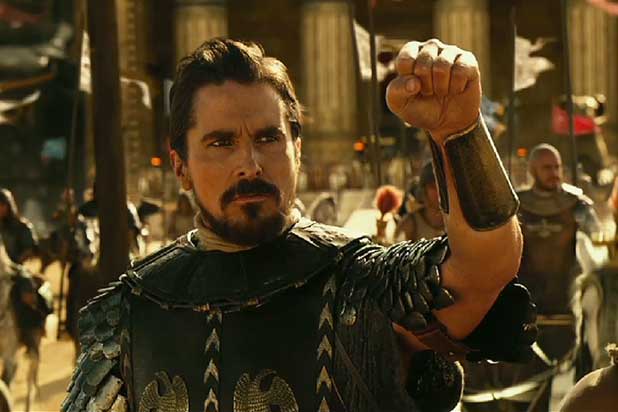 “Exodus: Gods and Kings” has been banned from movie theaters in Egypt due to “historical inaccuracies.”

BBC reports that the Middle Eastern country’s censorship board made the decision because the biblical adaptation depicts Jews as having built the pyramids, and because the board disagrees with the assertion that Moses — played by Christian Bale in the Ridley Scott film — parted the Red Sea. It was an earthquake, not a miracle, apparently.

The 20th Century Fox film’s release was halted just a day before it was scheduled to hit theaters on Wednesday.

The studio has not yet responded to TheWrap‘s request for comment.

The AFP  reported that theaters in Morocco received “verbal” instructions from state-run Moroccan Cinema Centre (CCM) to stop the release as previously planned.

CCM chief Sarim Fassi-Fihri declined to comment, so it was not immediately clear why “Exodus” was being banned there.