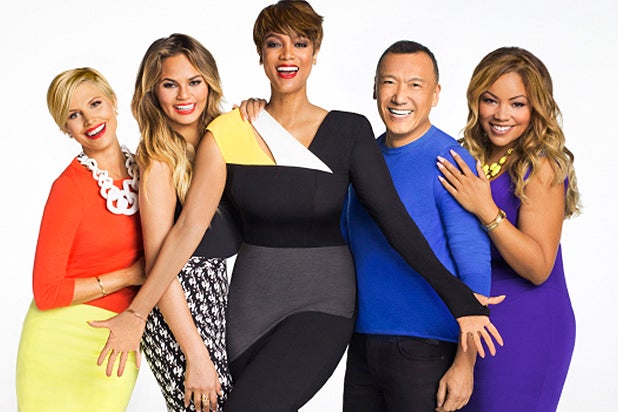 Just two months after Tyra Banks announced she was exiting”FABLife,” Disney-ABC Home Entertainment has pulled the plug on the syndicated daytime talk show.

“We’re extremely proud of everyone involved with the show and would like to thank them for all of their contributions and tireless efforts,” said Janice Marinelli, president, Disney-ABC Home Entertainment. “We are especially appreciative of our talented and dynamic co-hosts Chrissy Teigen, Joe Zee, Leah Ashley and Lauren Makk, and we would also like to extend a huge thanks to our station partners for all of their support.”

Several original episodes will continue to be produced and air for the remainder of the current season, however, the show will not return for a second season.

Also Read: Chrissy Teigen Slams Media for Killing Comedy: 'No One Is Allowed to Joke Anymore'

Banks, the show’s executive producer and co-host, announced in November that she was exiting the talker to focus on her cosmetics company, TYRA Beauty. Teigen, Zee, Makk and Ashley remained as co-hosts.