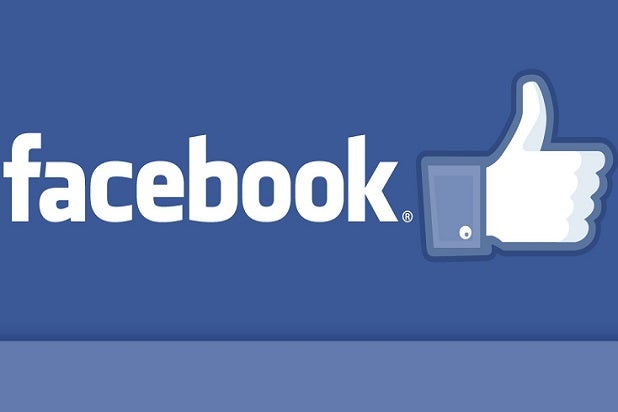 After the former friend created a pornographic site using altered pictures of the woman, the suit alleges that the social media giant took months to deactivate it. Meryem Ali filed the lawsuit against Facebook and her former friend, Adeel Shah Khan, claiming that the latter created an “imposter Facebook site,” pretending to be Ali. He allegedly used “doctored and photo shopped photographs that depict the true face of Plaintiff attached to false, phony, naked body shots,” as well as at least one photograph purporting the Plaintiff to be engaged in a sex act.

According to the suit, Ali was made aware of the imposter site when some of her family and friends were invited to become friends with it. She then details repeated requests to Facebook to remove the site from herself, as well as her friends and family. And yet, it allegedly took months for the company to deactivate it.

Even then, it wasn’t until after Ali had involved the Houston Police Department in the investigation and they supboenaed Facebook records to try and identify who was behind the site in the first place.

The legal document states that Ali is seeking “full justice for the significant trauma, extreme humiliation, extreme embarrassment, severe emotional disturbances, and severe mental and physical suffering … due to the unconscionable activities and gross failures of Defendant Adeel and Defendant Facebook.”

Additionally, Ali’s lawsuit claims “seeks to expose the frailties and failures of the falsely advertised, and false promoted privacy mechanisms” of Facebook, and the significant damages that can result from those failings, that she further alleges “Facebook’s upper management, officers, directors and key employees have long known about and essentially concealed.”

It goes on to add that “re-examination of the serious privacy rights/security issues involving Facebook and its vast worldwide web of subscribers and others is long overdue and clearly warranted.” The suit details other similar cases in which Facebook has allegedly paid out millions of dollars, and yet it has allegedly “made little to no changes to providing better security for the privacy concerns of its subscribers.”

Ali reached her $123 million damages figure by calculating ten cents for each of Facebook’s 1.23 billion current subscribers, according to the document. In the suit, filed July 25 in Harris County, Texas, Ali is represented by David T. Altenbern of the law firm of Altenbern & Associates, P.L.L.C.