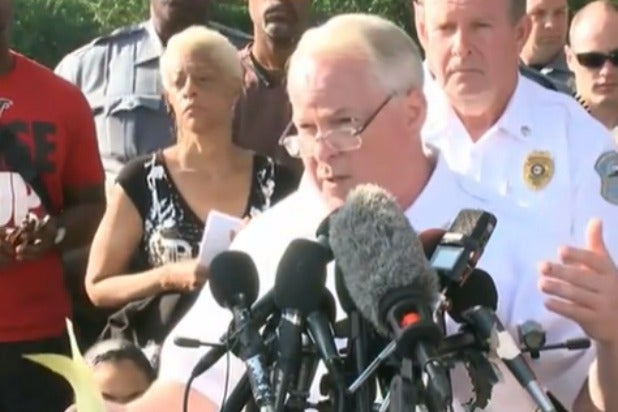 Chief Tom Jackson tells me he has not been fired nor has he resigned. He says @cnn reports are completely wrong

Jackson said if he ever resigns it will be his decision

Also read: Ferguson Sued for $40 Million for Response to Protests

Jackson also denied his resignation to Perez via phone:  “Nobody in my chain of command has asked me to resign, nor have I been terminated,” he said.

Ferguson Mayor James Knowles also denied the story to CNN: “People have been saying that for months, I mean for him to step down. But we’ve stood by him this entire time. So there is no change on that.”