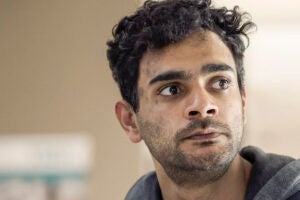 Fall Film Festivals Struggle for Relevance in the Year of Coronavirus

In a normal year, the next three weeks would be a huge moment of truth for the awards race.

This is not a normal year.

With the Venice International Film Festival kicking off on Wednesday and the Toronto International Film Festival launching a week from Thursday, early September is typically the time when studios trot out their biggest awards contenders and put them on display for cineastes, awards watchers and the international press. By the time the Venice, Toronto and Telluride festivals come to an end in the middle of the month, we usually have a pretty good idea of what awards season is going to look like for the next five months.

But in this delayed, COVID-stricken, confusing year, we’re likely to come to the end of TIFF on Sept. 20 not knowing much more than we do right now.

Between the scaling down of some festivals and the cancellation of others, the absence of most of the top movies expected to compete for awards (including everything from Netflix) and the smaller spotlight the festivals will receive because of less press attention, this will be a festival season that probably won’t give any movie genuine awards momentum, and one that will probably deal a blow to the festivals’ usual record as Oscar predictors.

Since 2007, the Oscar Best Picture winner has screened in Venice, Telluride or Toronto every year, with Toronto playing host to the winner 12 times in 13 years and Telluride doing it 10 times in the same stretch. Of the films that would go on to be nominated for Best Picture since the category expanded in 2009, TIFF has screened between three and five nominees every year and Telluride has averaged two and a half.

The chances of that happening this year are slim indeed because the festivals won’t be their usual selves. The Venice International Film Festival — the platform that launched the Best Picture winners “The Hurt Locker,” “Birdman,” “Spotlight” and “The Shape of Water,” and that last year turned “Joker” from a presumed comic-book movie to an awards heavyweight — is taking place from Sept. 2-12 in a scaled-down version that will include social distancing, mandatory masks and thermo-scanners, as well as required reservations for its screening rooms.

Its lineup this year includes only one film that is thought to be a solid contender from an American studio, Searchlight’s “Nomadland,” which stars Frances McDormand and was directed by Chloe Zhao. The rest of its slate is largely from European directors, who may find it easier to get to Venice if they’re inclined to do so, and whose films may end up competing in the Oscars international race later this year. (Of course, considering that the Korean film “Parasite” won Best Picture earlier this year, there’s always a chance for some of the non-English entries to make a case for itself as a true contender.)

Venice is also restricting its screenings to people who are in Italy for the festival; unlike Toronto, it is not making links available to press who aren’t there. With most Americans unable or unwilling to travel at this point, that will limit the visibility that the Venice slate will have in the U.S., where most Oscar voters are.

Meanwhile, the Telluride Film Festival, which usually sits between the two other festivals and offers a couple dozen carefully curated selections, would have opened on Friday for four days of screenings in the Colorado mountains — but because of the coronavirus, it canceled the physical festival and simply released a list of movies that it would have screened if it had taken place.

“Nomadland” is also on that list, as is British director Francis Lee’s period romance “Ammomite,” with Kate Winslet and Saoirse Ronan; Ricky Staub’s “Concrete Cowboy,” with Idris Elba and Caleb McLaughlin; and Roger Michell’s “The Duke,” with Jim Broadbent and Helen Mirren. But with nobody headed to Telluride for screenings, the chance for a film to stir up enthusiasm at 8,750 feet, which has been instrumental in awards launches from “Slumdog Millionaire” to “Argo” to “Moonlight,” is nonexistent this year.

And then there’s the Toronto International Film Festival, which will run from Sept. 10-20 but in a far different format than usual. TIFF has cut its program from more than 200 feature films to fewer than 60, and it will show those only to local residents in drive-in theaters, outdoor venues and socially-distanced screening rooms. All of its press and industry screenings have been moved online, with no press on site in Toronto.

TIFF will screen “Nomadland,” “Ammomite,” Regina King’s “One Night in Miami,” Halle Berry’s “Bruised” and more than 50 others, including a large percentage of international films and a small selection of its always-essential documentary choices. But TIFF usually hosts nightly galas of the biggest studio contenders: Last year, for instance, it included “Knives Out,” “A Beautiful Day in the Neighborhood,” “Hustlers,” “Dolemite Is My Name,” “Marriage Story,” “Jojo Rabbit,” “Ford v Ferrari,” “Joker,” “The Two Popes,” “Judy” and “Harriet” … just in the first six days.

One of the reasons that won’t be the case this year is that Netflix has opted not to send its films to any festivals, taking a cautious stance early in this most unusual awards season. That is a big change for a company that sent past films like “Roma” and “Marriage Story” to almost every fall festival, and a company that will likely be the single most dominant studio in this year’s race. (Its 2020 slate includes Ron Howard’s “Hillbilly Elegy,” David Fincher’s “Mank,” Aaron Sorkin’s “Trial of the Chicago 7,” George C. Wolfe’s “Ma Rainey’s Black Bottom,” George Clooney’s “The Midnight Sky,” Joe Mantello’s “The Boys in the Band,” Edoardo Ponti’s “The Life Ahead” and Ryan Murphy’s “The Prom.”)

Staying away from the festivals is a safe strategy in a year in which the Oscars has been pushed from its usual February date all the way to April 25, and films can still qualify for the 2020 Academy Awards if they’re released in January or February of 2021. Besides, even if a film did come out of the festivals with lots of momentum, its prospects for a theatrical run remain uncertain until more theaters have opened, particularly ones in the industry hubs of Los Angeles and New York.

In other words, there’s still plenty of time to get those awards campaigns off the ground. Venice, Telluride and Toronto may be the traditional launching pad for Oscar season, and they may still be able to showcase lots of quality cinema — but this is 2020, so what’s the hurry? 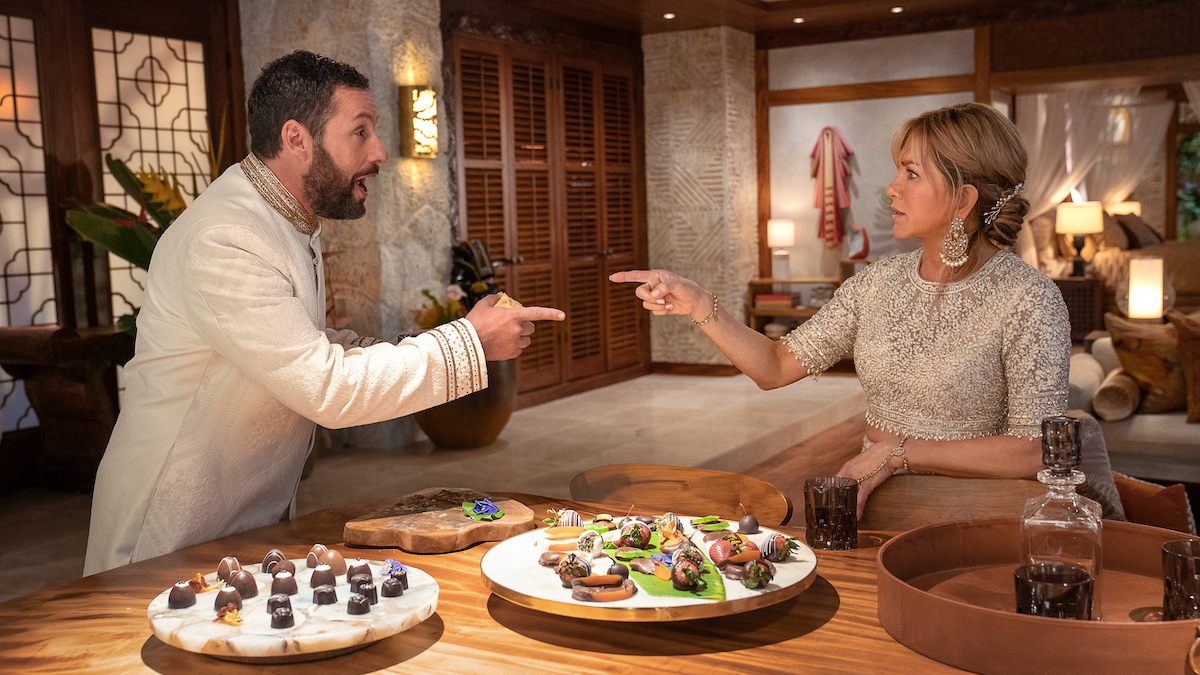 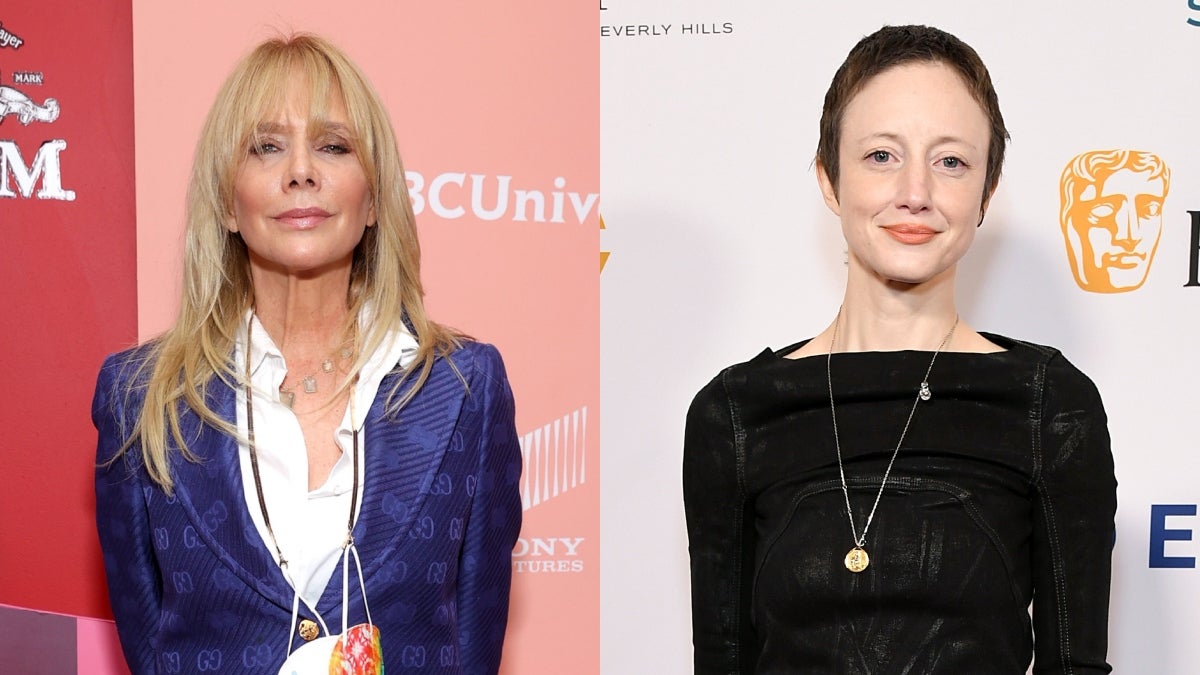 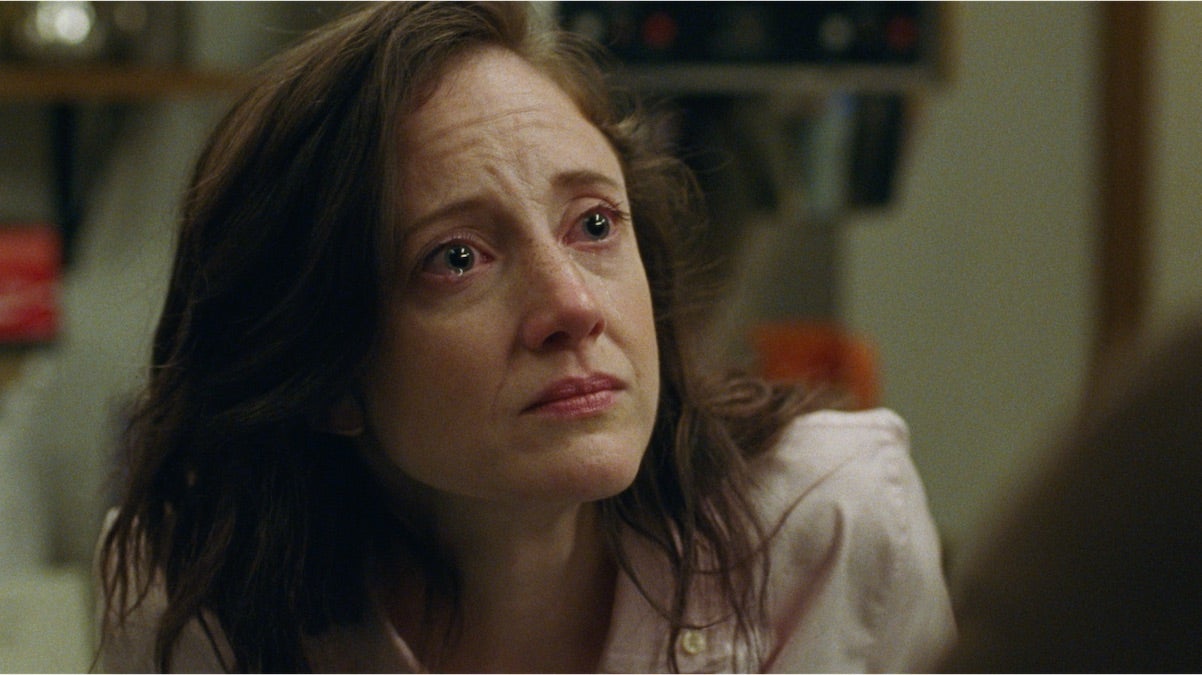