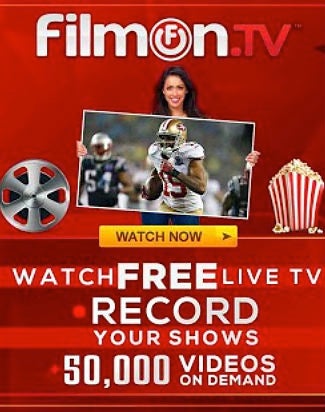 A district court judge on Tuesday threatened to find FilmOn X in contempt of court for beginning to air network affiliates from Boston despite her injunction barring the company from airing network stations outside New York and Massachusetts.

On Sept. 5, ruling in a suit brought by Fox, CBS, ABC and NBC as well as local TV station owners in Washington, Collyer ruled that FilmOn’s service that offer local stations over the web without payment of retransmission fees was a violation of copyright rules.

A 2nd Circuit Appellate Court in New York has ruled that Aereo’s airing of stations is legal, so Collyer allowed FilmOn to air signals in the 2nd circuit areas of New York and Connecticut even as she barred its airing of signals in the rest of the country.

FilmOn asked Collyer for permission to air the Boston stations. Instead of waiting for her answer, on Sunday it elected to air the stations without permission.

“The court in D.C. barred us nationwide and we have appealed to the court to reverse this decision,” FilmOn founder, billionaire Alki David, told TheWrap at the time. “However as we see it, it is a formality and we will continue doing what we are doing in states where our platform is legal.”

“It is well-established that modification of an equitable order should be denied where, as here, the requesting party is in violation of court orders and comes to the court with unclean hands,” the networks said in a legal filing.

Both FilmOn and Aereo use antenna farms featuring thousands of antennas and contend because each antenna is tied to an individual subscriber, they don’t have to pay retransmission fees. Broadcasters argue both companies are in fact engaged in retransmitting their stations and are violating their copyrights. Broadcasters have appealed the 2nd Circuit appellate court decision to the U.S. Supreme Court.

Although both Aereo and FilmOn — originally called Aereo Killer — offer subscriptions and are seeking to air local stations that subscribers can see on the web, they operate under different business models. Aereo charges a subscription fee, while FilmOn is advertiser supported and free for standard definition channels. It also offers some DVR services for free as well as a selection of non-over-the-air channels, charging extra for HD service and additional HD channels.