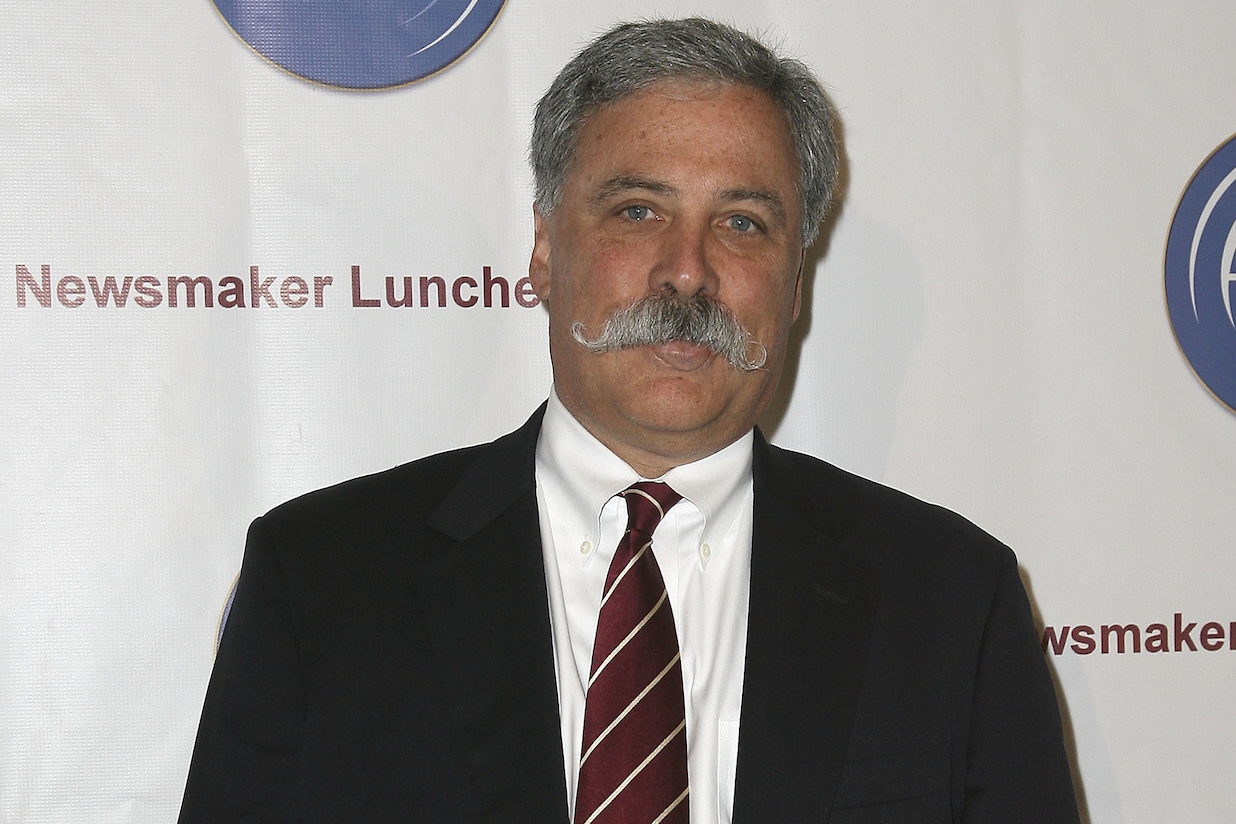 Television companies have tangled with the start-up because they believe that it undermines their business model. Aereo captures broadcasters’ signals and retransmits programming to its subscribers through its constellation of tiny antennas, but Carey argued that its technology violates copyright protection.

“Hopefully we get those rights re-affirmed through this process,” Carey told analysts during a quarterly earnings call Thursday.

Aereo, which is backed by media mogul Barry Diller, has launched in major cities such as New York, Boston and Denver despite being plagued by legal challenges. It has countered that the airwaves are publicly owned and it has a right to air broadcast television.

For television companies such as Fox to succeed they need revenue streams, Carey argued. One comes from advertising. The other from fees Fox charges cable, satellite and telco providers to rebroadcast their channels.

“Our business needs to have a dual revenue model,” he said.

“This case is about copyright, not about cloud computing,” he said, noting Fox works with cloud services such as Amazon to offer its programs.

In addition to Fox, ABC, CBS, NBC, and stations including the New York PBS affiliated WNET, have prevailed upon the Supreme Court to stop Aereo from rebroadcasting programming.

Correction: An earlier version listed Los Angeles as one of the cities where Aereo is available. TheWrap regrets the error.