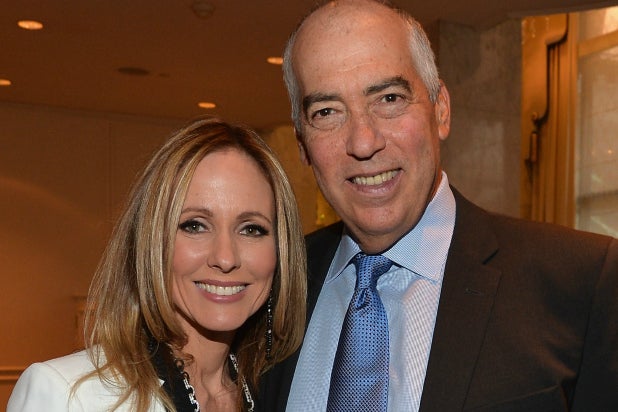 After initially swearing it off with the rest of the Big 4 broadcasters, Fox is back in for a Winter TCA executive session, TheWrap had learned.

“We heard from many TCA members this week about how they value having an executive session twice a year,” the broadcaster said Friday in a statement. “We were focused on presenting our mid-season programming and we underestimated the interest in this panel. We are happy to accommodate the TCA members and we have adjusted our schedule to include an executive session this January. We look forward to seeing you in Pasadena.”

“TCA is grateful Fox has recognized the importance of the January executive sessions to our membership,” the Television Critics Association responded. “We understand that every network has their own tight schedules to work around, but we are hopeful similar adjustments might still be made on other networks’ ends. We know the membership would be appreciative.”

Additionally, we all learned today that Amazon will have more of a presence at the January press tour than initially thought. They’ll host a “Sneaky Pete” luncheon on the fifth of the month.

Showtime is also now officially on board for the biannual event, where TV critics and series talent work and socialize together — and David Nevins will host an executive session, TheWrap has learned exclusively.

Plus, FX’s John Landgraf, Eric Shrier and Nick Grad will be on hand for an executive session of their own. The wise and candid Landgraf is always one of the highlights at the weeks-long event.

ABC will continue to abstain from an executive session as originally planned, TheWrap reconfirmed.

CBS and NBC did not immediately respond to our requests for comment on Fox’s about-face, and whether or not it will alter their previously laid plans.