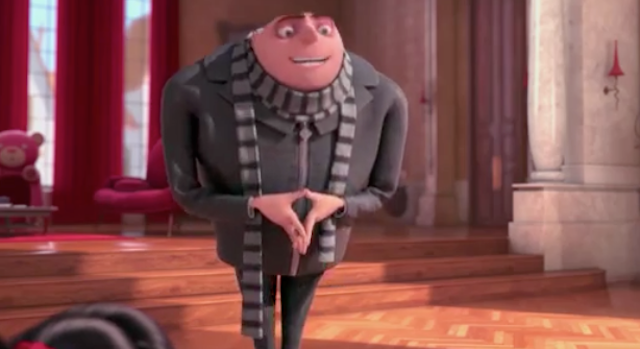 France can now offer foreign film productions a tax rebate of up to 10 million euros ($12.9 million) thanks to changes to its own program, approved by the European Commission on Wednesday. France's tax rebate program previously had a cap of 4 million euros ($5.2 million).

The French Parliament approved the changes to TRIP (tax rebate for international production) in December, and the imprimatur of the continental body awards gave France more ammunition for its courtship of film productions. States in the United States and countries around the world  have changed their tax codes in pursuit of Hollywood productions, eager to reap the economic benefits from hosting and feeding a large crew for weeks or months.

"The European Commission kept us waiting for a bit but this is very good news," Patrick Lamassoure, CEO of Film France, the French film commission, said in a statement. "This much higher cap will help us luring complete shoots."

When Franck Priot, the COO of Film France, the French Film Commission, spoke on a panel at TheWrap's The Grill @Locations conference, he said that France had been very successful at courting films with smaller budgets like Woody Allen‘s "Midnight in Paris." The film commission was just starting to attract some of the lavish Hollywood productions that have already set up camp in England and Canada.

The commission handed down the approval on Wednesday, the same day that "Despicable Me" grossed $34 million on its opening day in the United States. That 3D animated film was made in France at Illumination Mac Guff, the French visual effects company owned by Illumination Entertainment.

Other Illumination films, such as the first "Despicable Me" and "Dr. Seuss' The Lorax," were also made there. The animated short “Minions series,” which will screen next year with a spin-off of "Despicable Me," just qualified for a rebate, as did Eleanor Coppola's "Bonjour Anne."

"The accommodation expenses will make a difference for the projects which come with large foreign crews and stay in hotels in Paris or all over France," Lamassoure said in his statement.