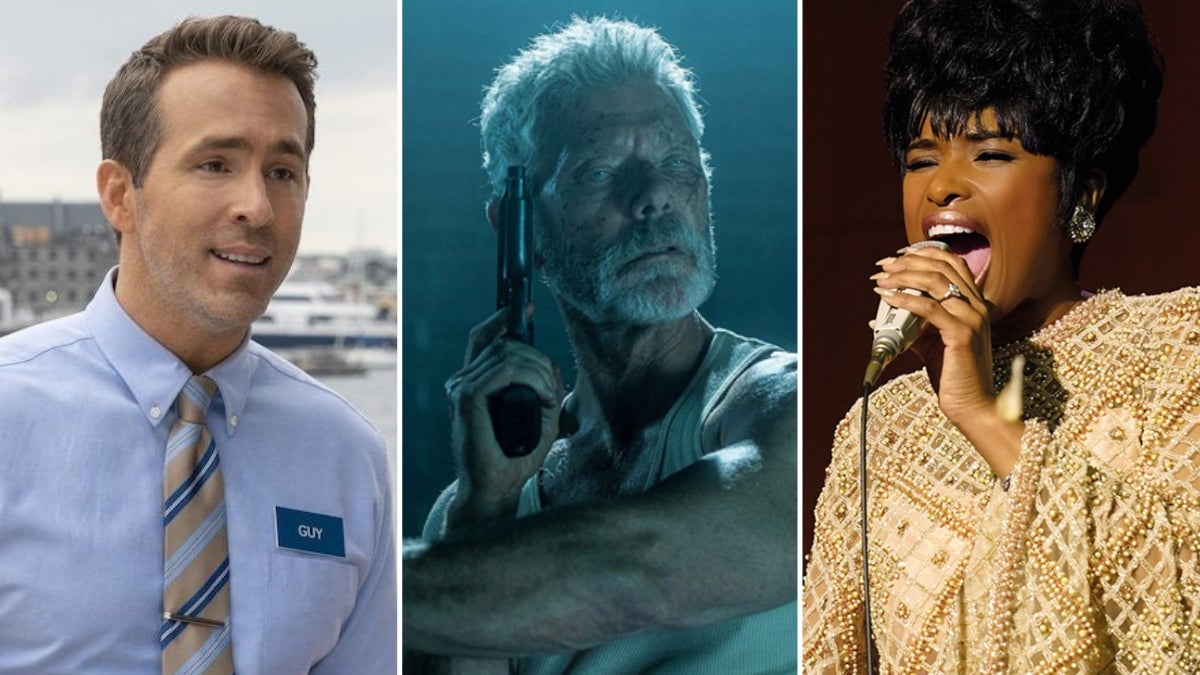 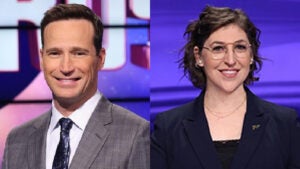 How New ‘Jeopardy!’ Hosts Mayim Bialik and Mike Richards Did in the Ratings as Guest Hosts

After weeks of franchise films with hybrid theater-streaming releases arriving at the box office, this weekend sees not one but three movies that will only be available in theaters, including 20th Century Studios’ “Free Guy.”

The Ryan Reynolds action comedy, which will debut along with MGM’s Aretha Franklin biopic “Respect” and Sony’s horror sequel “Don’t Breathe 2,” will test how movies without a major IP attached perform without streaming pulling away interested viewers but with COVID-19’s Delta variant continuing to spread nationwide.

“Free Guy” is currently projected for the No. 1 spot with a $15-17 million opening from 4,100 theaters. The action comedy was originally greenlit by 20th Century Fox and inherited by Disney after it acquired the studio two years ago.

Even before the pandemic, comedies that became hits at the box office in the latter half of the 2010s were few and far between. The good news for “Free Guy” is that critics have been positive about the film, giving it an 86% score on Rotten Tomatoes.

On the other hand, it is less certain whether the target audience of teenagers and 18- to 24-year-olds will turn out as schools begin to go back into session. Their interest is also question since the post-shutdown box office has shown that very few franchises are truly performing as expected. Ryan Reynolds may be popular when attached to “Deadpool” or “Detective Pikachu,” but his action sequel “The Hitman’s Wife’s Bodyguard” only opened to $11.3 million in June and grossed just $66 million worldwide.

“Free Guy” will have a wider marketing campaign courtesy of Disney — including some ads featuring Reynolds as Deadpool — but an opening above $20 million would be a pleasant surprise given the $26.5 million opening of the would-be DC blockbuster “The Suicide Squad” last weekend.

Also opening this weekend are Sony/Screen Gems/Stage 6’s “Don’t Breathe 2” and MGM/UA’s “Respect.” The original “Don’t Breathe” was a surprise cult success five years ago, grossing $157 million worldwide from its late August release slot against a $10 million budget. The sequel isn’t expected to come close to that figure but is projected by Sony to open to $8-10 million from 3,200 screens, which would match the $8.8 million opening of fellow Sony horror film “Escape Room: Tournament of Champions” last month.

Also Read:
How New ‘Jeopardy!’ Hosts Mayim Bialik and Mike Richards Did in the Ratings as Guest Hosts

“Respect” is projected for an opening of $7-9 million from 3,000 screens. In normal times, the film might have had a shot at a mid-teens opening but is seeing its box office potential severely handicapped by COVID-19. Naturally, a biopic about the legendary soul singer Aretha Franklin would appeal to older moviegoers, particularly Black ones. But concerns over the virus have significantly curtailed turnout from the 50-plus demographic throughout the summer.