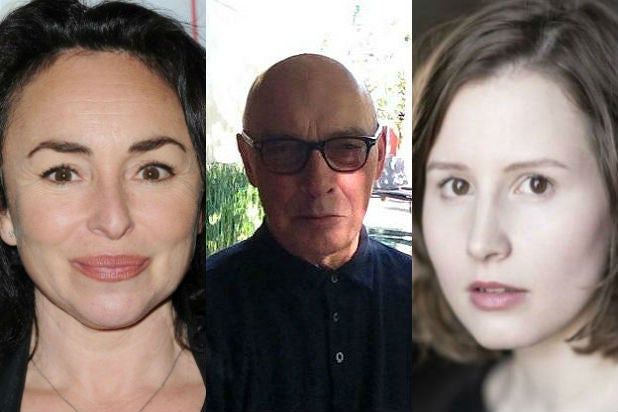 James Faulkner, Samantha Spiro and Rebecca Benson have all been cast in “Game of Thrones” Season 6, TheWrap has learned.

Spiro appeared as Martha Tabram in the 2001 movie “From Hell” alongside Johnny Depp. She also starred on the British series “Grandma’s House” as Auntie Liz.

Benson is relatively new as an actress, having appeared in a handful of films and television shows. However, she will appear in the upcoming “Macbeth” adaptation starring Michael Fassbender and Marion Cotillard.

Previously, “UnReal” star Freddy Stroma was added to the cast to play Sam’s brother, Dickon Tarly. In Season 5, Sam (John Bradley) left Castle Black with Gilly and her baby to train as a Maester.