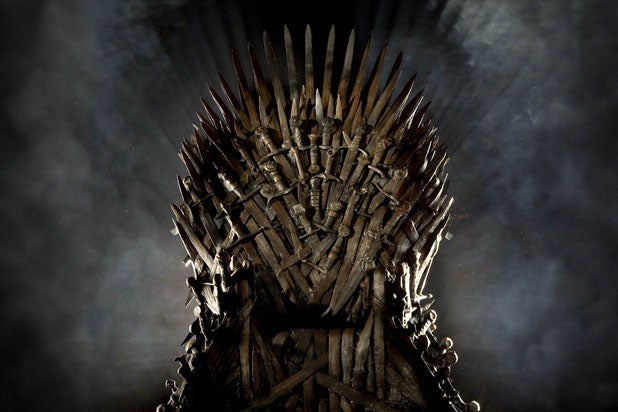 (Spoiler alert: If you keep reading despite the headline saying what’s to come, that’s on you.)

Michelle Fairley, who played Catelyn Stark on “Game of Thrones” until the character attended a pretty terrible wedding, will not be reincarnated as a vengeful zombie, she tells Entertainment Weekly.

“Wait,” you’re probably thinking, if you haven’t read the books on which the HBO series is based. “Why would she come back as a zombie? That sounds like a ridiculous idea.”

Right, we hear you. But in the books, Stark returns as Lady Stoneheart, who is starved for revenge after her murder at the Red Wedding. Fairley says the show’s writers have opted to depart from that storyline.

“Yeah, the character’s dead. She’s dead,” Fairley said. “You respect the writers’ decision. I knew the arc, and that was it. They can’t stick to the books 100 percent. It’s impossible — they only have 10 hours per season. They have got to keep it dramatic and exciting, and extraneous stuff along the way gets lost in order to maintain the quality of brilliant show.”

Purists are taking the news hard. Those who hate departures from the text may want to abandon the show in favor of this all-pug adaptation, which follows George R.R. Martin‘s stories to the letter.