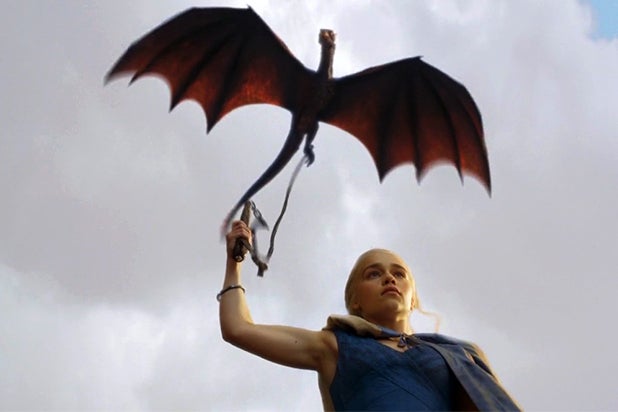 HBO’s “Game of Thrones” came roaring back with its Season 4 premiere at 9 p.m. on Sunday, grabbing 6.6 million total viewers — a handy victory over last year’s Season 3 premiere. It’s also the network’s most-watched program since 2007’s series finale of “The Sopranos.”

The series premiere of Mike Judge‘s “Silicon Valley” at 10 p.m. averages 2 million total viewers, making for the largest debut for a half-hour on HBO since the 2009 premiere of “Hung.” Two additional airings brought the “Silicon Valley” premiere’s total up to 2.5 million.

Also read: ‘Turn’ Review: Meet the Spies Who Made America

AMC’s American Revolution spy drama “Turn,” meanwhile, got off to an encouraging start with its series premiere Sunday night.

The show pulled in 2.1 million total viewers with its 90-minute premiere at 9 p.m. Sunday, with 669,000 of those viewers in the 18-49 demographic most sought by advertisers.

With a second airing factored in, the “Turn” premiere amassed 3 million total viewers, with 1.1 million in the demo.

The ratings are particularly encouraging, given that Sunday was an extremely competitive night that included not only the HBO premieres but the season finales of “Shameless” and “House of Lies” on Showtime, and the Academy of Country Music Awards on CBS and WrestleMania 30 on pay-per-view.